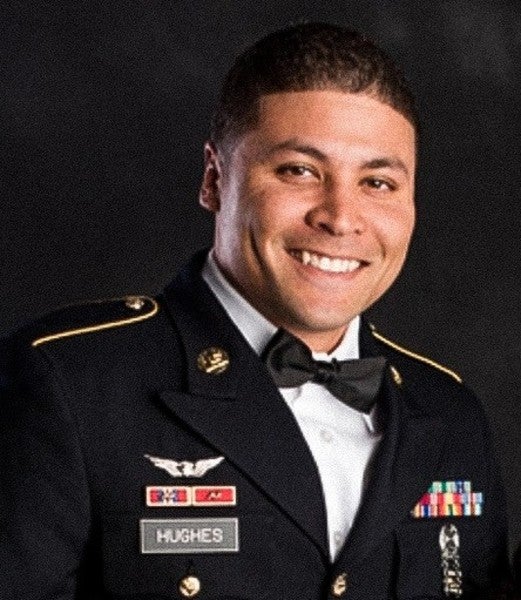 A paratrooper with the 82nd Airborne Division died on Sept. 4 in Fayetteville, N.C., as a result of a motorcycle accident.

Lt. Col. Margaret Stick, commander of the 1-17 said in the release that Hughes was “a beloved member of the Saber Family.”

“The shock of his sudden passing has been felt throughout the formation,” Stick said. “Although only with the formation for a few short months, his professionalism, competence and caring demeanor made him an invaluable member of the team – a true friend and mentor. He will be greatly missed.”