Army paratrooper found dead in his barracks at Fort Bragg 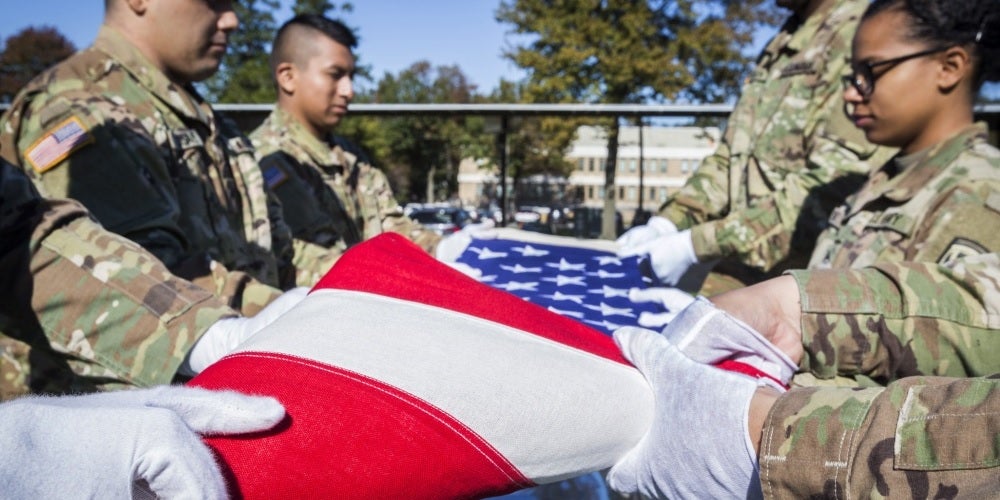 A paratrooper with the 82nd Airborne Division was found unresponsive in his barracks room on Nov. 11, Fort Bragg announced on Monday.

Upon finding Salazar last Wednesday, other paratroopers called emergency services. When medical personnel assessed him, they declared him dead. Foul play is not suspected, according to the press release, and the cause of death is still being investigated.

Salazar, who was from Pleasanton, Texas, joined the Army in April 2018 and arrived at Fort Bragg that October. His awards include the National Defense Service Medal, Army Service Ribbon, and Army Parachutist Badge.

He is survived by his father.