"The Iron Eagle team is deeply saddened by the loss of our friend and teammate." 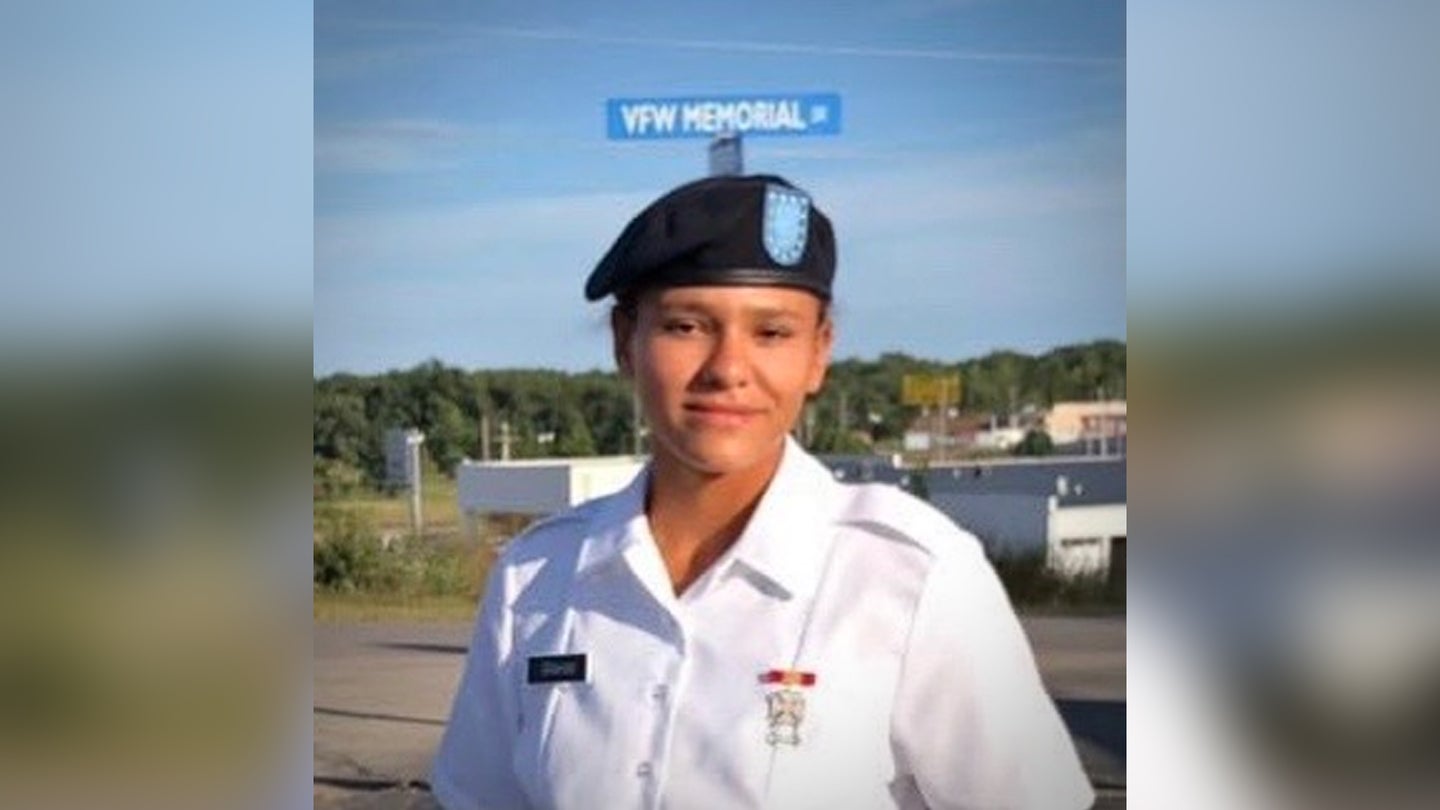 The Army is investigating the death of a Fort Bliss soldier who was found unresponsive in her barracks room on New Year’s Eve.

The circumstances surrounding her death are under investigation, though a statement from Fort Bliss on Monday said foul play is not suspected.

“The Iron Eagle team is deeply saddened by the loss of our friend and teammate … Pfc. Graham was a valued member of the Iron Eagle team and did an outstanding job for this battalion,” Col. Geoffrey Whittenberg, 1st Armored Division Combat Aviation Brigade commander, said in the press release. “We lost a skilled human resources specialist who wanted nothing more than to serve her country and her battle buddies.”

Update: This post was updated at 3:26 p.m. on Jan. 5 to include statement from Fort Bliss that foul play is not suspected in Pfc. Asia Graham’s death.