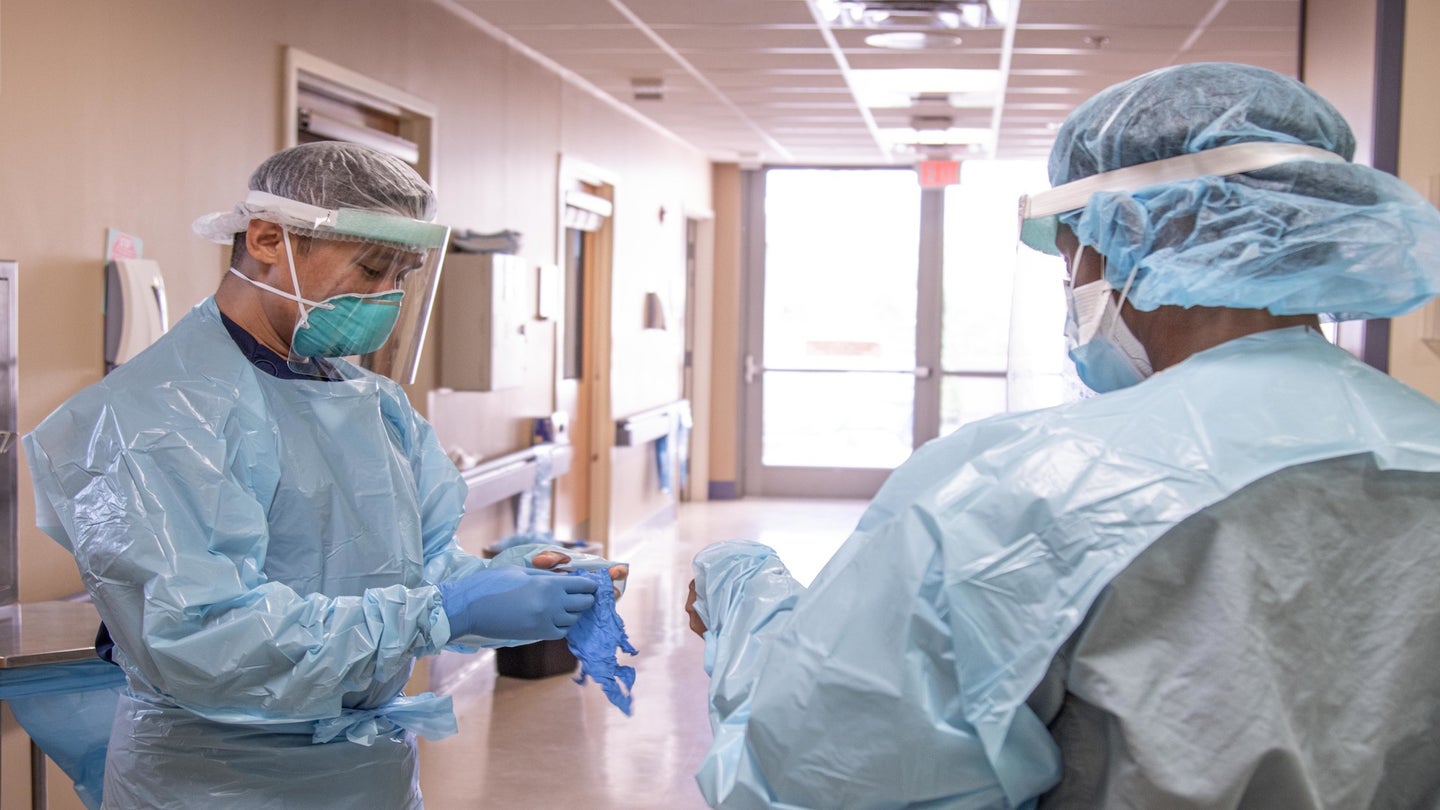 Lawmakers are demanding answers after dozens of soldiers with the Oregon National Guard reportedly tested positive for the novel coronavirus (COVID-19) upon returning to Fort Bliss from Kosovo.

In a letter addressed to the Secretary of the Army Ryan McCarthy on Monday, the New Mexico delegation expressed “increasing concern” over the COVID-19 response at Fort Bliss in El Paso, Texas, which sits at the border of New Mexico.

“This represents a dramatic increase compared to the 10 soldiers who tested positive on December 4, 2020,” the letter, which was signed by New Mexico’s five U.S. senators and representatives, says.

The delegation also says that they’ve learned of “dozens more” soldiers who are showing symptoms consistent with COVID-19 and that they’re concerned about the Army’s self-isolation and quarantine conditions.

The New Mexico lawmakers asked McCarthy for a “prompt response” on a series of questions, including if contract tracing has identified individuals outside of the 41st BCT who may have been exposed to COVID-positive soldiers; what the re-test plan is for soldiers who have tested negative; if the William Beaumont Army Medical Center in El Paso has the capacity it needs to provide care; and what the Army’s protocol of testing, isolation, and quarantine looks like for soldiers who return to the U.S. from deployments.

Fort Bliss and its surrounding community has been hit hard by COVID-19 in recent weeks, with the base declaring a public health emergency on Nov. 6 that was recently extended into Jan. 2021.

As of Tuesday there were 37,921 active cases of COVID-19 in El Paso, according to El Paso’s NBC News affiliate.