"We have made significant progress in this tragic situation and are doing everything possible to get to the truth and bring answers to the family of Pfc. Vanessa Guillen." 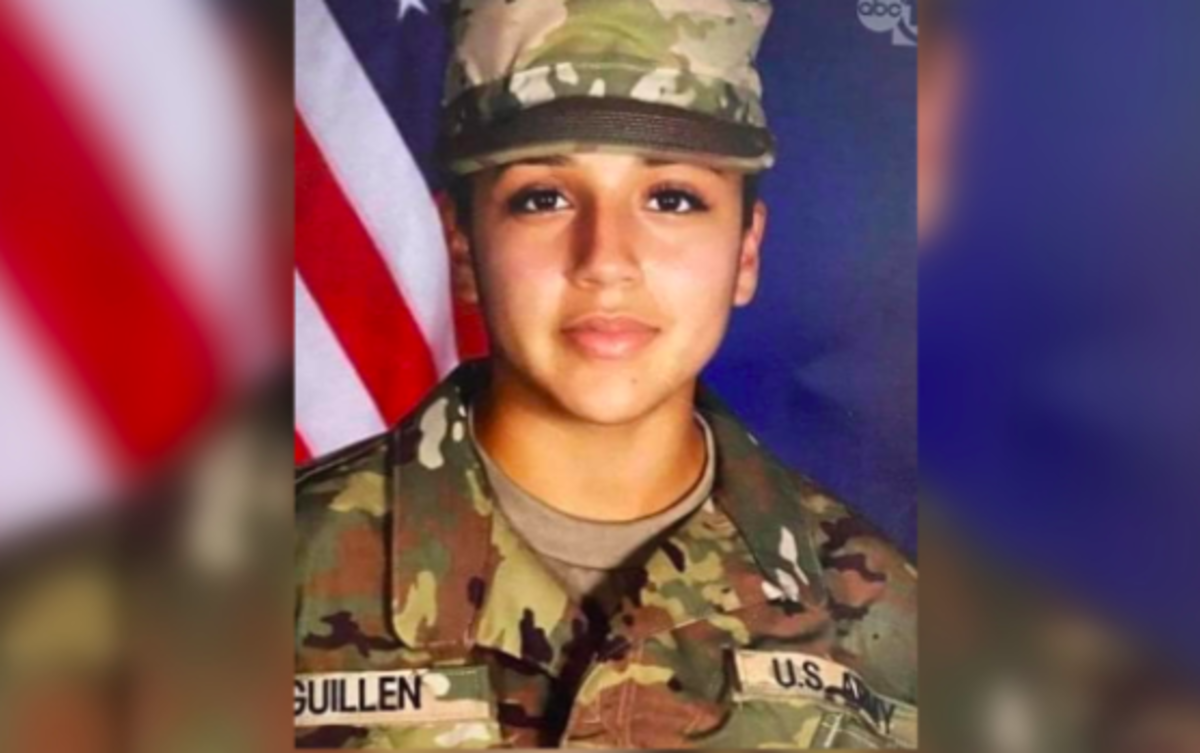 A civilian suspect has been arrested by Texas Rangers in connection with the disappearance of Army Pfc. Vanessa Guillen, and a military suspect has died by suicide, according to Army investigators.

The Army Criminal Investigation Command (CID) said on Wednesday that when law enforcement agencies “attempted to make contact” with the military suspect, “the suspect reportedly displayed a weapon and took his own life.”

The civilian who was taken into custody is”the estranged wife of a former Fort Hood soldier,” per CID.

“We have made significant progress in this tragic situation and are doing everything possible to get to the truth and bring answers to the family of Pfc. Vanessa Guillen,” CID spokesman Chris Grey said in the press release.

While investigators have not yet positively identified human remains that were discovered in Bell County, Texas, an attorney for Guillen's family told reporters on Wednesday that they believe those are the remains of Vanessa Guillen.

“We believe that her remains were found,” Natalie Khawam said at a news conference. “We believe that the suspect killed himself in the morning. And that unfortunately doesn’t provide us much information about how this happened, why this happened — why a beautiful, young soldier is not with us today.”

Guillen was last seen on April 22 in a parking lot at Fort Hood; she was allegedly being sexually harassed by one of her superiors.

From the time she was 10 years old, Guillen “dreamed of entering the military, she dreamed of being a soldier” her sister told reporters at Wednesday's news conference.