Pfc. Vanessa Guillen, 20, was last seen on the afternoon of April 22. 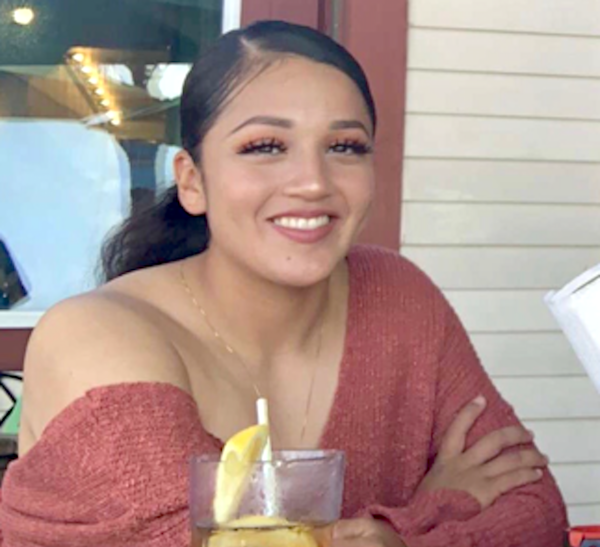 Military and civilian police at Fort Hood, including agents from Army Criminal Investigations Command, are conducting an “extensive search” for a young private who hasn't been seen since Wednesday.