"They are committed to finding Pfc. Guillen and will not stop until they do." 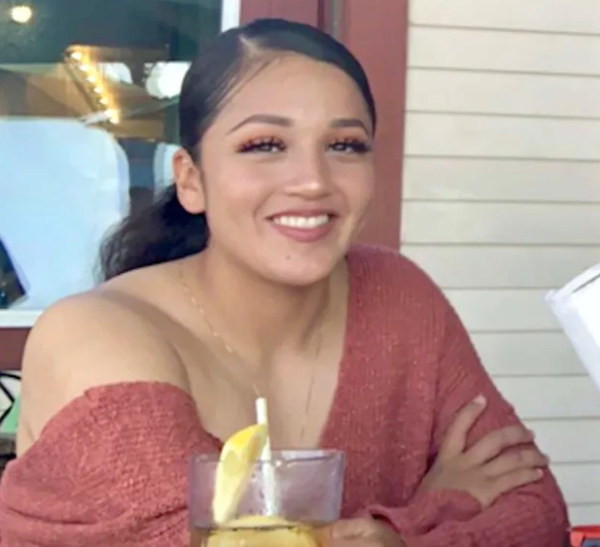 Investigators are still searching for Army Pfc. Vanessa Guillen, a Fort Hood soldier who has been missing for almost three weeks.

Guillen, 20, was last seen on the afternoon of April 22 in the parking lot of her Regimental Engineer Squadron Headquarters, 3rd Cavalry Regiment at Fort Hood.

Her ID card, wallet, car keys, and barracks room key were all found in the armory room she was working in earlier that day.

Guillen's sister, Mayra Guillen, told Waco, Texas-CBS affiliate KWTX that it was unlike her sister to leave everything behind.

Chris Grey, spokesman for USACID, told Task & Purpose that CID special agents “have been working around the clock since the disappearance of Pfc. Guillen and are continuing to do everything in their power to determine where she is.”

“They have conducted dozens of interviews, followed up on all credible investigative leads and assisted with extensive searches by air and ground of Fort Hood.”

Army investigators are working alongside civilian authorities including the FBI, the Texas Department of Public Safety, and the Belton Police Department.

“They are committed to finding Pfc. Guillen and will not stop until they do,” Grey said. “They are encouraging anyone with information, no matter how insignificant it may seem, to come forward and contact Army CID, the Military Police or their local law enforcement agency.”

Mayra Guillen told KWTX her family is hopeful that someone “can tell us something…anything…something concrete,” to help them find her sister.

“Honestly, all we want is her with us…nothing else,” she said.