The long-awaited report was released Friday. 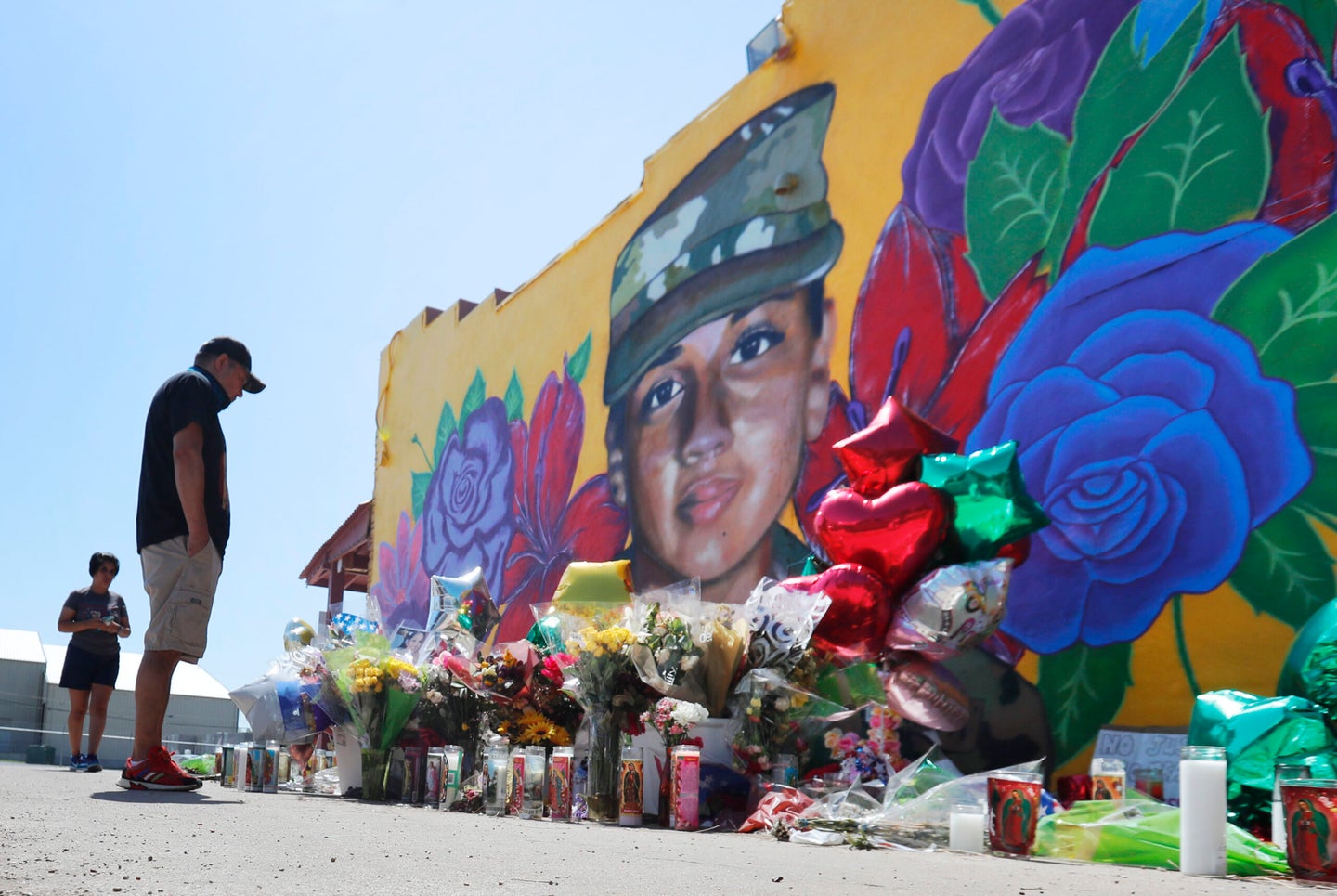 A new report released on Friday finally provides a painfully clear picture of what happened before and after Spc. Vanessa Guillén disappeared from Fort Hood last April.

The report from Gen. John “Mike” Murray, the head of Army Futures Command in Austin, Texas, comes almost five months after the bombshell Fort Hood report released by the Fort Hood Independent Review Committee in December. While that report, which is commonly referred to as the Fort Hood report, looked at the overall culture and climate at the Texas installation, Murray’s report looked specifically at the steps the chain of command took in the days and weeks following the 20-year-old soldier’s disappearance.

Army Secretary Ryan McCarthy announced the investigation in September, saying it would be a “comprehensive look” at the actions taken at “every echelon of command” in the wake of Guillén’s disappearance.

Murray’s report provides a slew of new details — including that Vanessa Guillén was being harassed, but not by Spc. Aaron Robinson, the man accused of killing her. Instead, Murray’s report says Guillén was harassed by “a superior noncommissioned officer in her unit.” Guillén “informally reported that she was sexually harassed on two occasions, and in both instances her supervisor failed to report the harassment, and other leaders failed to take appropriate action,” a press release on Friday said.

Murray found no evidence that Robinson harassed Guillén, though his report said Robinson had sexually harassed another female specialist at Fort Hood between April and September 2019.

Army officials said on Friday that a total of 21 Army officers or noncommissioned officers have been implicated in the two reports on Fort Hood.

“We can and must hold ourselves accountable, learn and improve across all our Army units,” Garrett said in the release. “To do any less breaks trust with our people and the American public.”

Read the full report at this link or read below:

Featured photo: People look at a mural of slain Army Spc. Vanessa Guillen painted on a wall on the south side of Fort Worth, Texas, Saturday, July 11, 2020. (AP Photo/LM Otero)