Voice analysis software can help detect post-traumatic stress disorder (PTSD) in veterans based on their speech, a study suggests 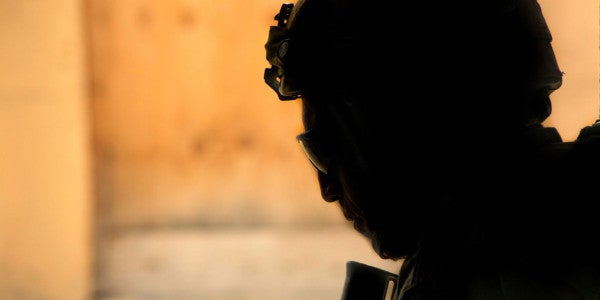 “Those with the PTSD talked more slowly (slower tongue movement), were more monotonous with fewer bursts of vocalization, were less animated and energetic (lifeless) in their speech, and had longer hesitations and a flatter tone,” said lead study author Dr. Charles Marmar, chair of psychiatry at NYU School of Medicine in New York City.

“Our findings suggest that speech-based characteristics can be used to diagnose this disease, and with further refinement and validation, may be employed in the clinic in the near future,” Marmar said by email.

Marmar's team used an artificial intelligence program that “learns” how to classify individuals based on examples of speech.

Then, they fed the recordings into voice analysis software developed by Stanford Research Institute (SRI) International, designers of the “Siri” App, to yield a total of 40,526 speech-based features captured in short spurts of talk.

“I think more general, observable indicators of trauma are more relevant in such cases,” Pies, who wasn't involved in the study, said by email. “Noticing that a family member exposed to a recent trauma appears to be unusually irritable, aggressive, hyper-vigilant, or reports nightmares, flashbacks of the trauma, or appears socially withdrawn or depressed … would warrant a clinical assessment.”

“In a perfect world, I see this technology used as an early warning tool for PTSD,” Osgood, who wasn't involved in the study, said by email.

“This could prompt a more thorough screening and early intervention,” Osgood said. “However, more studies are needed before clinicians can confidently use this tool to help make diagnoses.”