The average US service member spends a third of their year drinking, study finds

That old line about drinking like a sailor isn't bullshit 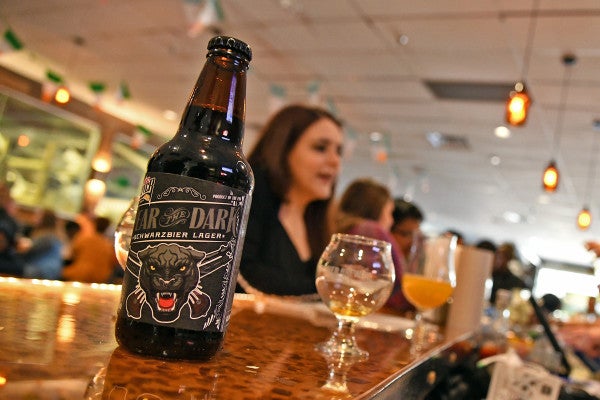 That old line about drinking like a sailor isn't bullshit.

To probably no one's surprise, U.S. service members drink more days out of the year than any other industry, according to data collected by the Centers for Disease Control and Prevention (CDC) from 2013 through 2017 and analyzed by the Delphi Health Group.

According to the survey of 27,000 people across 25 industries, the average American warfighter spent 130 total days drinking in the last year, well above the average of 91 across more than any of the other 24 industries, including mining, construction, finance, and education.

Animals. Animals, all of you. We throw the word “lethality” around a lot here, but you know what's really lethal? Binging on cheap liquor.

The good news is, the average of 2.2. drinks enjoyed by U.S. service members in a single sitting is relatively low compared to the rest of those surveyed; people employed in construction have the highest average of drinks consumed in a sitting (3 drinks.)

As Delphi Health Group points out, “the name of the game is moderation.” So drink responsibly, take care of yourselves, and for the love of God don't accidentally break into someone else's apartment while you're hammered to take a shower.

SEE NEXT: Army Veteran Drops 25 Pounds By Consuming Nothing But Beer For Weeks