A woman showed up to the CIA headquarters and demanded to speak with "Agent Penis" earlier this week, and perhaps most shocking of all, she is not from Florida. 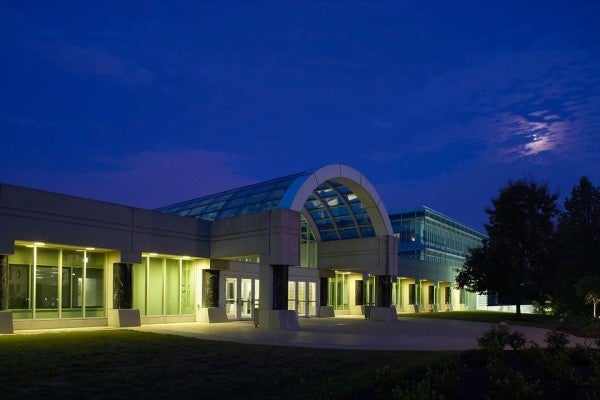 A woman showed up to the CIA headquarters and demanded to speak with “Agent Penis” earlier this week, and perhaps most shocking of all, she is not from Florida.

According to the criminal complaint, 58-year-old Jennifer G. Hernandez arrived at the CIA's visitor center on the afternoon of May 3 and when approached by a security officer, presented her Iowa identification card, asked them to return her North Carolina ID card, and requested “to speak to Agent Penis.”

Yes, that's literally in the criminal complaint. Unfortunately, the CIA doesn't ever comment on its employees so we may never know whether there is in fact an Agent Penis somewhere deep in the bowels of Langley, protecting all of us from danger.

The May 3 encounter was actually one of many, according to the complaint.

On April 22 at around 8:16 p.m., Hernandez allegedly showed up on foot to CIA headquarters and explained to security officers that she was there to see her recruiter. The officers told her she was trespassing and she left a few minutes later.

Then on May 1 at 9:30 p.m., Hernandez showed up in a Lyft and once again said she was there to see her recruiter, the complaint said. And once again, she was told to pound sand. The next day, she showed up in an Uber with the same story, before being cited for trespassing and directed to leave. During this encounter, security officers mistakenly kept her North Carolina ID card.

Which gets us to May 3, when Hernandez demanded her ID back and a chit-chat with Agent Penis.

Hernandez is currently being held in Alexandria, Va. city jail.

We wish her the best of luck with her CIA employment endeavors.