Wisniewski feigned a sexual interest in Charles Bauer by taking the 88-year-old widower to a plastic surgeon's office and asking him to pay for breast implants. 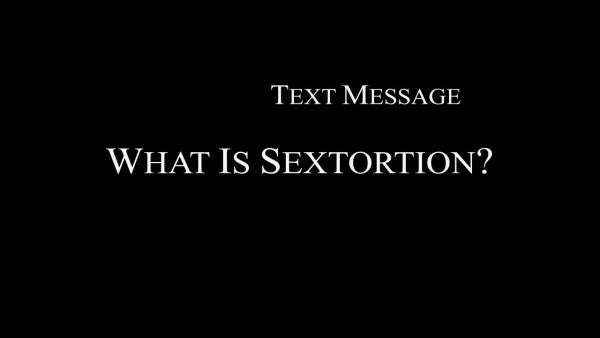 CLEVELAND, Ohio — A Strongsville woman convicted of fleecing an ailing Korean War veteran out of much of his life savings was sentenced Tuesday to three years in prison.

Latasha Wisniewski, 38, feigned a sexual interest in Charles Bauer in late 2017 by taking the 88-year-old widower to a plastic surgeon's office and asking him to pay for breast implants. She then withdrew more than $140,000 from Bauer's accounts over the following months, according to court records.

Gallagher also ordered Wisniewski to repay the money she stole from Bauer to his estate. Bauer died in January, before he could be deposed and testify at length about Wisniewski.

Wisniewski's aunt, Lisa Dotson, was also charged with stealing Bauer's money. Dotson struck a plea with prosecutors in which she agreed to testify against Wisniewski in exchange for some charges to be dismissed.

Dotson is set to be sentenced next month.

Wisniewski, whose tattooed hands protruded from a white cable-knit sweater she wore beneath a black fleece vest, chose not to speak because she plans to appeal, defense attorney Marcus Sidoti said.

Dotson, a home health aide who cared for Bauer, was also charged in a separate case that accused her stealing hundreds of thousands of dollars from elderly and disabled clients.

Bauer battled depression and alcoholism in 2017 after the death of his longtime wife. He began attending support meetings.

Dotson connected him with Wisniewski, 50 years his junior, who befriended him and convinced him that she was in love with him and wanted to marry him, according to court records.

Wisniewski and Bauer opened up a joint checking account in October 2017 and Wisniewski transferred $80,000 from Bauer's accounts into it, Assistant Cuyahoga County Prosecutor Brent Kirvel said in court Tuesday. The money was gone within two months, so Wisniewski transferred more money to the account, convinced Bauer to add her name to the deed on his Parma bungalow, and took out a $12,000 loan with a 400 percent interest rate on his SUV, records say.

Wisniewski enlisted the help of two other elderly people, both of whom were living in nursing homes at the time, to help in the scheme. She also posed at one point as Bauer's granddaughter, Kirvel said.

Kirvel said Wisniewski was using Bauer's money to support her addiction to opioids and cocaine.

“There was never a genuine like for Chuck Bauer on the part of the defendant,” Kirvel said. “She used him.”

Sidoti said Tuesday that Wisniewski really did care for Bauer. She took him to the VA hospital for treatment, and to support groups to treat his alcoholism. Bauer wanted Wisniewski to have access to his accounts and signed off on many of the transactions, Sidoti said.

Sidoti said prosecutors built their case against Wisniewski upon the words of Dotson, whose theft from elderly clients amounted to more than $1 million and spanned a decade.

Gallagher had to interrupt proceedings and warn a woman sitting in the public seating in the back of the courtroom behind Wisniewski to keep quiet after she muttered to members of Bauer's family.

“It's just hard to sit here and listen to lies,” the woman said to the judge.

Gallagher told her if she couldn't keep her opinions to herself, then she needed to leave.

Wisniewski's boyfriend, Daniel Scholz, vowed to Kirvel after the hearing that Wisniewski would appeal to the Ohio Supreme Court and overturn her three-year sentence.

Kirvel responded, “it could have been a lot worse.”