When asked if the Fort Hood investigation would be conducted by Army officials, a defense official said "Hell to the no." 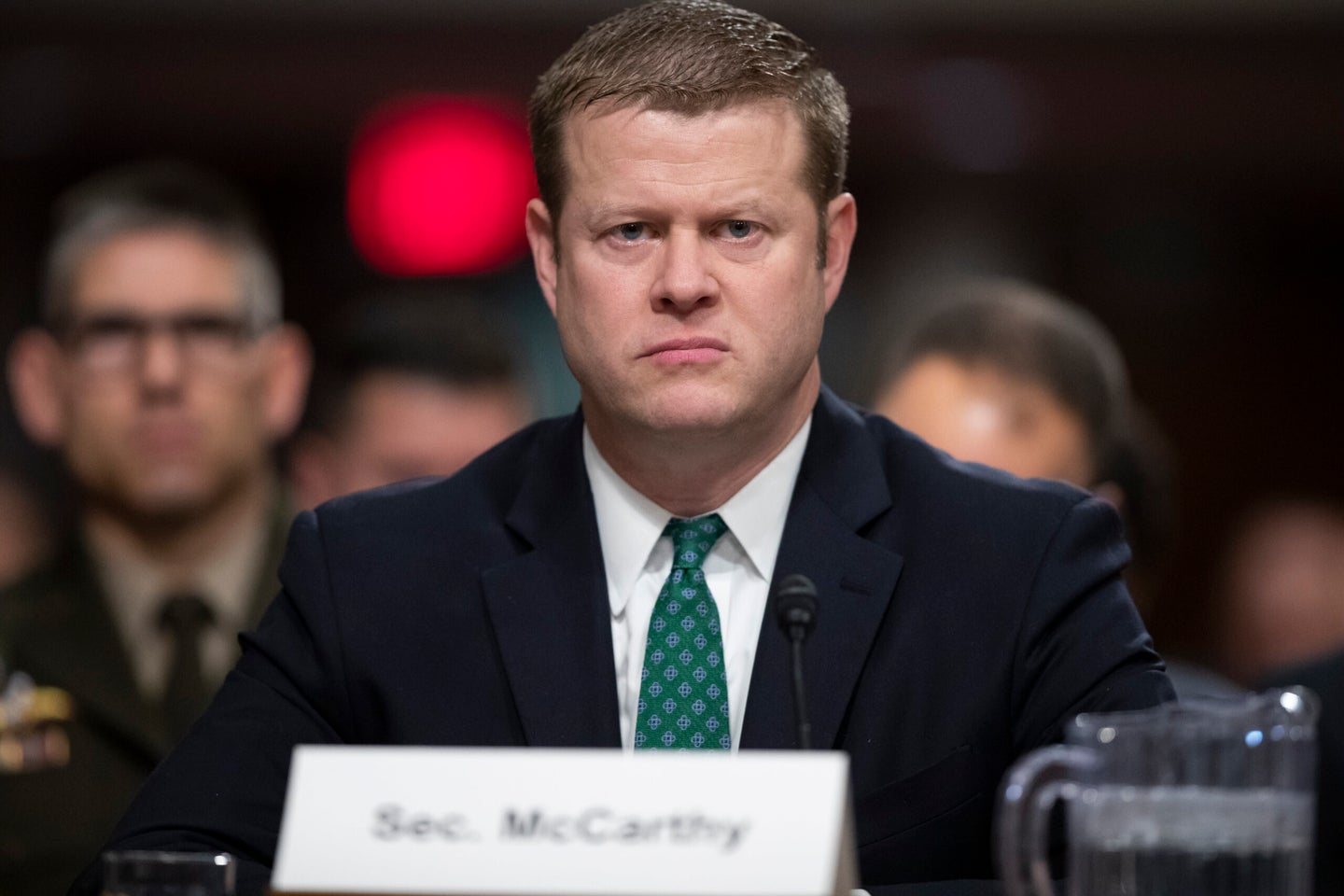 Secretary of the Army Ryan McCarthy has ordered an “independent and comprehensive” review of the command climate at Fort Hood as lawmakers continue to pressure the Army in the wake of the killing of Spc. Vanessa Guillén in Fort Hood, Texas.

“We have to listen in order to create enduring change,” McCarthy tweeted on Friday.

I had the opportunity to sit down with @LULAC and Congress to discuss the loss of SPC. Vanessa Guillen. I am directing an independent & comprehensive review of the command climate and culture. We have to listen in order to create enduring change. pic.twitter.com/pMuugTKgWz

When asked by Task & Purpose if the review of Fort Hood's command climate would be conducted by other Army officials, a defense official responded, “Hell to the no.”

McCarthy's announcement came after he met with representatives from the League of United Latin American Citizens (LULAC), the largest Latino civil rights organization in the U.S.

More than 90 lawmakers earlier this week called for an independent review of the Army's handling of the investigation into Guillén's disappearance, in addition to requesting a probe of the Army's Sexual Harassment/Assault Response and Prevention (SHARP) program.

Though investigators previously said they hadn't found evidence of Guillén being sexually harassed, her family has said that she confided in them but was uncomfortable reporting the harassment.

However, Army investigators said Friday they believe she faced “potentially some harassment, not of a sexual nature,” according to the Washington Post.

In a press conference on Friday, Domingo Garcia, the National President of LULAC, said they discussed with McCarthy the “appointment of an independent commission” to look into sexual assault and harassment in the Army, and that he “asked LULAC to recommend Latinas and Latinos to serve on this commission.”

Mr. Garcia also said that Guillén's case has “exposed a systematic problem within the Army,” and other branches of the military.

“The #IAmVanessaGuillén hashtag — we now have thousands of women who have come forward and said 'I was raped, I was abused, I complained and I tried to bring it up, and nothing happened,'” Mr. Garcia said. “And that was the message we carried today to the Secretary of the Army … When a woman puts on the uniform and agrees to serve our country, and takes that oath, she should be treated equally to the men in the Army.

“And when they're not, when they're abused and their cries for help are not heard, there is a definite problem that we have to deal with.”

Read now: More than 90 lawmakers demand an investigation into the Army's handling of Vanessa Guillén case