“Commands just sweep it under the rug" 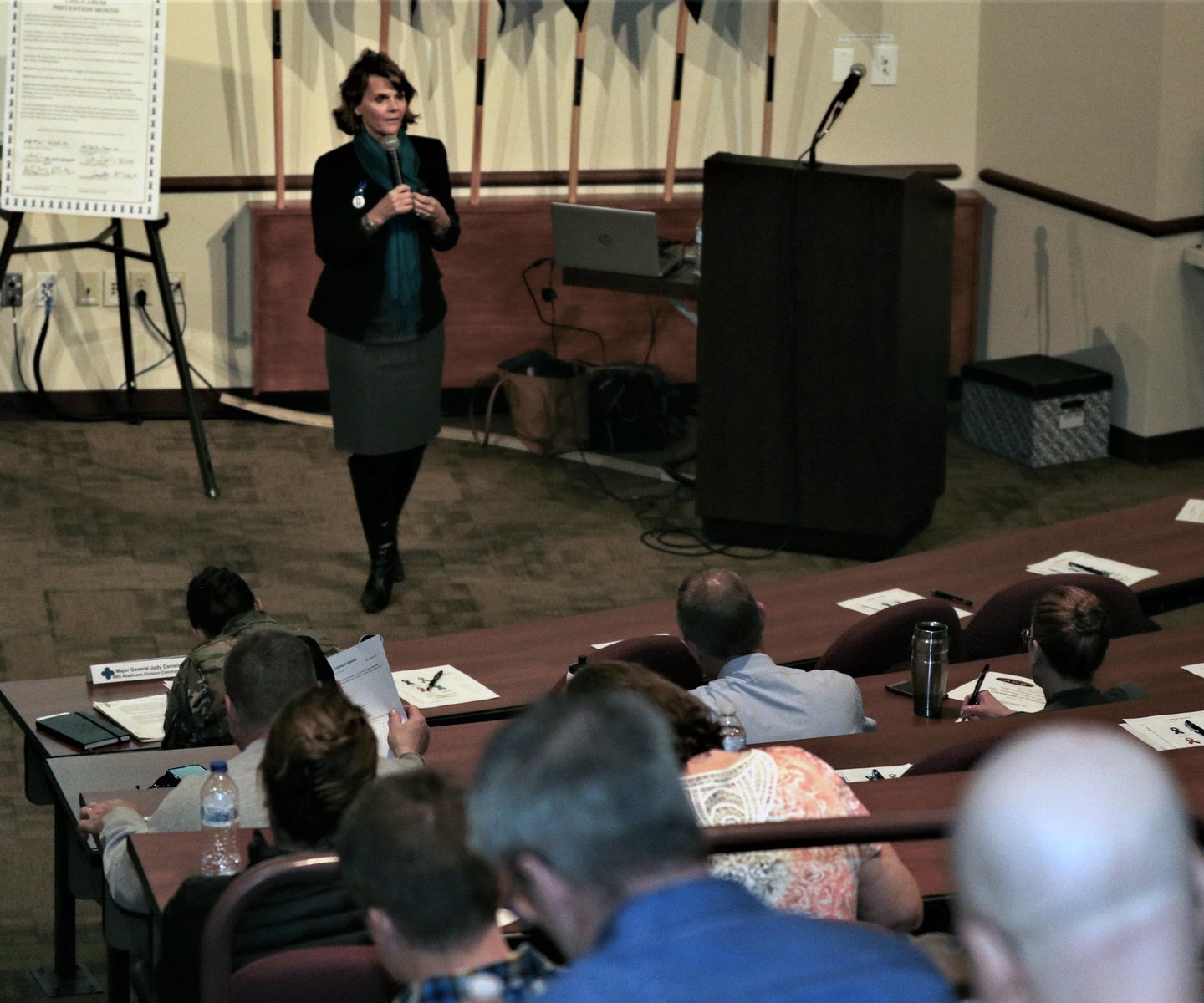 An independent review of Fort Hood found that the command climate at Fort Hood is “permissive” of sexual assault and harassment while the Army-wide effort to address the problem is “structurally flawed.”

“During the review period, no commanding general or subordinate echelon commander chose to intervene proactively and mitigate known risks of high crime, sexual assault and sexual harassment,” the executive summary of a new report released on Tuesday says. “The result was a pervasive lack of confidence in the SHARP Program and an unacceptable lack of knowledge of core SHARP components regarding reporting and certain victim services.”

The findings are part of a report put together by a civilian panel appointed to review Fort Hood’s command climate and culture in the wake of the death of Army Spc. Vanessa Guillén, who was allegedly murdered by another soldier and then dismembered, burned, and buried by a river around 20 miles from Fort Hood.

Guillén’s family said she told them she was being sexually harassed by another soldier at work, but insisted she would “take care of it” herself.

“She told my mom, ‘I can’t report it, I’ve seen other girls pass through the same situation and they ignore them. They say that they’re lying. They don’t listen to them,'” Vanessa’s sister Lupe Guillén previously told Task & Purpose.

The Sexual Harassment/Assault Response and Prevention (SHARP) program at Fort Hood was investigated at the beginning of July by a seven-person team from the U.S. Army Forces Command (FORSCOM) Inspector General office.

Weeks later, Col. Patrick Wempe, the command inspector general for FORSCOM, sat before Congress and reported that while there are “a number of areas” in Fort Hood’s SHARP program that should be improved, the installation was “meeting the standards prescribed by Army regulations and policies.”

But Tuesday’s report found that the SHARP program at Fort Hood was “structurally weak and under-resourced,” as well as “ineffective, to the extent that there was a permissive environment for sexual assault and sexual harassment.”

The broken system led to “significant underreporting” of assault and harassment, the panel reported, because “victims feared the inevitable consequences of reporting: ostracism, shunning and shaming, harsh treatment, and indelible damage to their career.”

The panel also mentioned a “conspicuous absence of an effective risk management approach” to reduce the risk of crime at Fort Hood. In August, McCarthy acknowledged that numbers for sexual assault, harassment, and murder were abnormally high at Fort Hood compared to the rest of the Army — but the panel said senior leaders at the installation weren’t doing much to stop it.

“The commander of a military installation possesses a wide variety of options to proactively address and mitigate the spectrum of crime incidents,” the panel’s summary says. “Despite having the capability, very few tools were employed at Fort Hood to do so.”

An Army investigator said in July that they hadn’t discovered any evidence that Spc. Aaron Robinson, the soldier accused of killing Guillén, was sexually harassing her.

But the family’s revelation that Guillén told them of her harassment kicked off a #MeToo-esque movement as service members flooded social media with their own stories of sexual assault and harassment in the military.

“Commands just sweep it under the rug,” one purported Army noncommissioned officer said on Facebook about assault and harassment. “I have seen it with my own eyes. Enough is enough.”