Cory Grafton, 20, was arrested and charged on Tuesday with the murder of 32-year-old Chelsea Cheatham following a year-long investigation into the latter's death at a Day Inn Hotel in Killeen, Texas 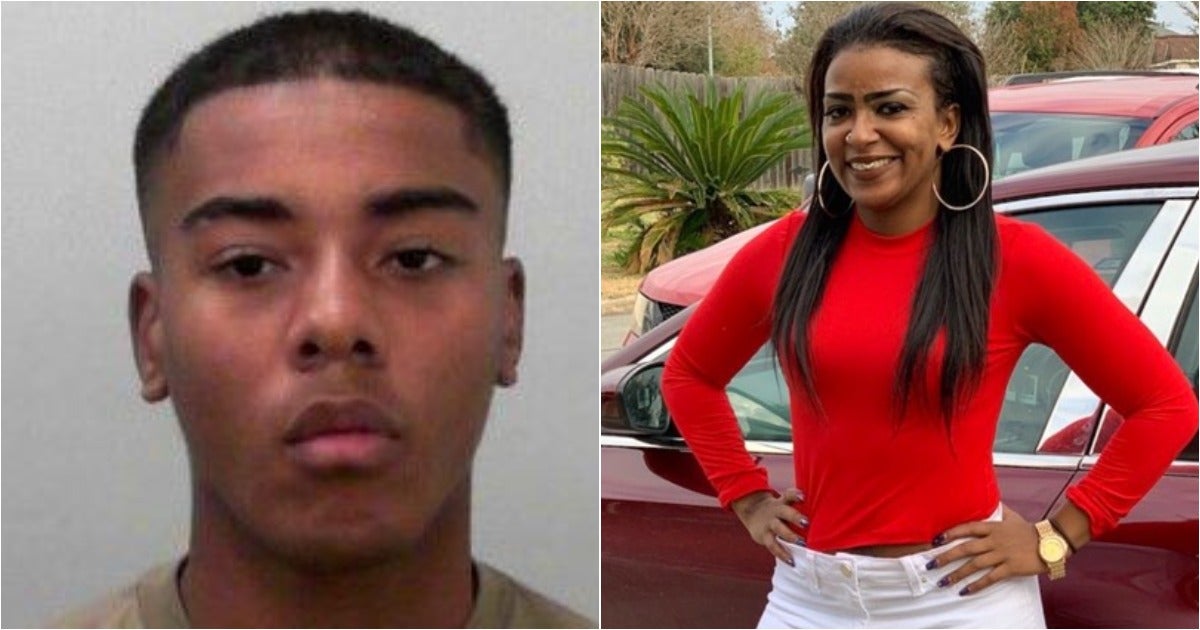 Police have arrested a Fort Hood soldier on suspicion of murdering a woman inside a Texas motel room last July, according to local media reports.

Cory Grafton, 20, was arrested and charged on Tuesday with the murder of 32-year-old Chelsea Cheatham following a year-long investigation into the woman’s death at a Days Inn Hotel in Killeen, Texas, the Daily Beast reported.

Cheatham’s death on July 3rd, 2019 went unsolved for more than a year until this past September when Texas Rangers and Killeen Police Department officials identified Grafton as a possible suspect through advanced DNA testing, NBC News affiliate KCEN-TV reported.

Investigators reportedly interviewed Grafton about the murder and collected a sample of his DNA before one of Grafton’s co-workers told police that Grafton “confessed to him about killing Cheatham,” according to KCEN-TV.

“Through the investigation, Detectives with the Homicide Unit received information from a witness that 20-year-old Cory Grafton was at the scene at the time Chelsea Cheatham was murdered,” KPD said in a statement on Wednesday.

It’s unclear if this alleged co-worker was also a Fort Hood soldier. Army officials at Fort Hood did not immediately respond to requests for his service record or comment on the charges against Grafton.

On Tuesday, the results of the DNA testing confirmed that Grafton’s genetic material matched that found at the crime scene, leading to his arrest, according to KCEN-TV.

“With the assistance from the Texas Rangers, DNA from the scene was submitted and the results confirmed that Grafton matched the DNA located on Cheatham,” KPD said in a statement.

The arrest of Grafton represents yet another Fort Hood soldier suspected of murder in a long, dark year for the beleaguered Texas military base following the death and disappearance of Spc. Vanessa Guillén in late April.

Officials named fellow soldier Spc. Aaron Robinson as the chief suspect in Guillén’s disappearance amid allegations that he had sexually harassed her in the past. After being confronted about his potential involvement in her death, Robinson took his own life.

The Guillén saga has cast an uncomfortable spotlight on Fort Hood, which has seen at least 28 soldiers die either on or around the installation since the beginning of 2020, according to data provided to The Killeen Daily Herald.

At least two other soldiers were accused of murder between March and June of this year alone, according to data provided to Stars and Stripes.

Speaking at Fort Hood in August, Army Secretary Ryan McCarthy offered a sobering analysis of the fallout surrounding the alleged murder of Guillén: there may be something rotten at Fort Hood.

“The numbers are high here,” McCarthy said at the time. “They are the highest in most cases for sexual assault and harassment, and murders for our entire formation.”