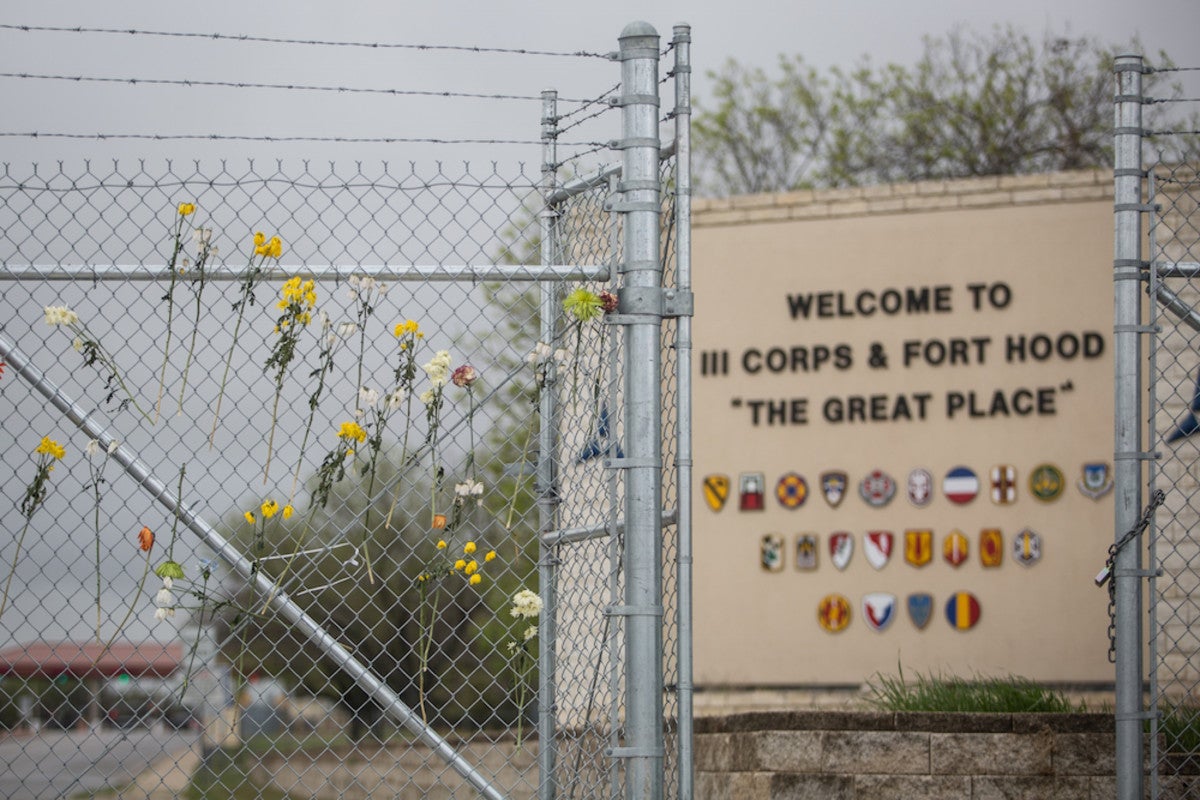 A Fort Hood soldier has been arrested after making “homicidal threats” against his leadership according to the installation's spokesman, who dispelled rumor that there was an active shooter situation at the Texas Army base.

“Rumors of an active shooter on Fort Hood are false; no shots were fired,” Fort Hood spokesman Tom Rheinlander said in a statement. “An active duty Soldier made homicidal threats towards his leadership and is currently in custody by Fort Hood law enforcement officers.”

The arrest is just the latest in a string of incidents that has kept Fort Hood under the microscope over the last several months, which has resulted in a smorgasbord of investigations — some of which have yet to start.

Currently, a panel of civilian experts are at the installation at the request of Army Secretary Ryan McCarthy to conduct a review of the base's command climate and culture.

When their final report is submitted by the end of October, Army Gen. John “Mike” Murray from Army Futures Command will conduct an internal investigation of every level of Fort Hood leadership.

In August, McCarthy said the civilian panel was coming to Fort Hood “to understand the root causes associated with the rise of felonies [and] violent acts and to better understand why this is happening at this installation.”

“The numbers are high here,” McCarthy said. “They are the highest in most cases for sexual assault and harassment, and murders for our entire formation.”