"During the time that a soldier is listed as absent-unknown, unit leaders and Army law enforcement will make every effort to locate the soldier" 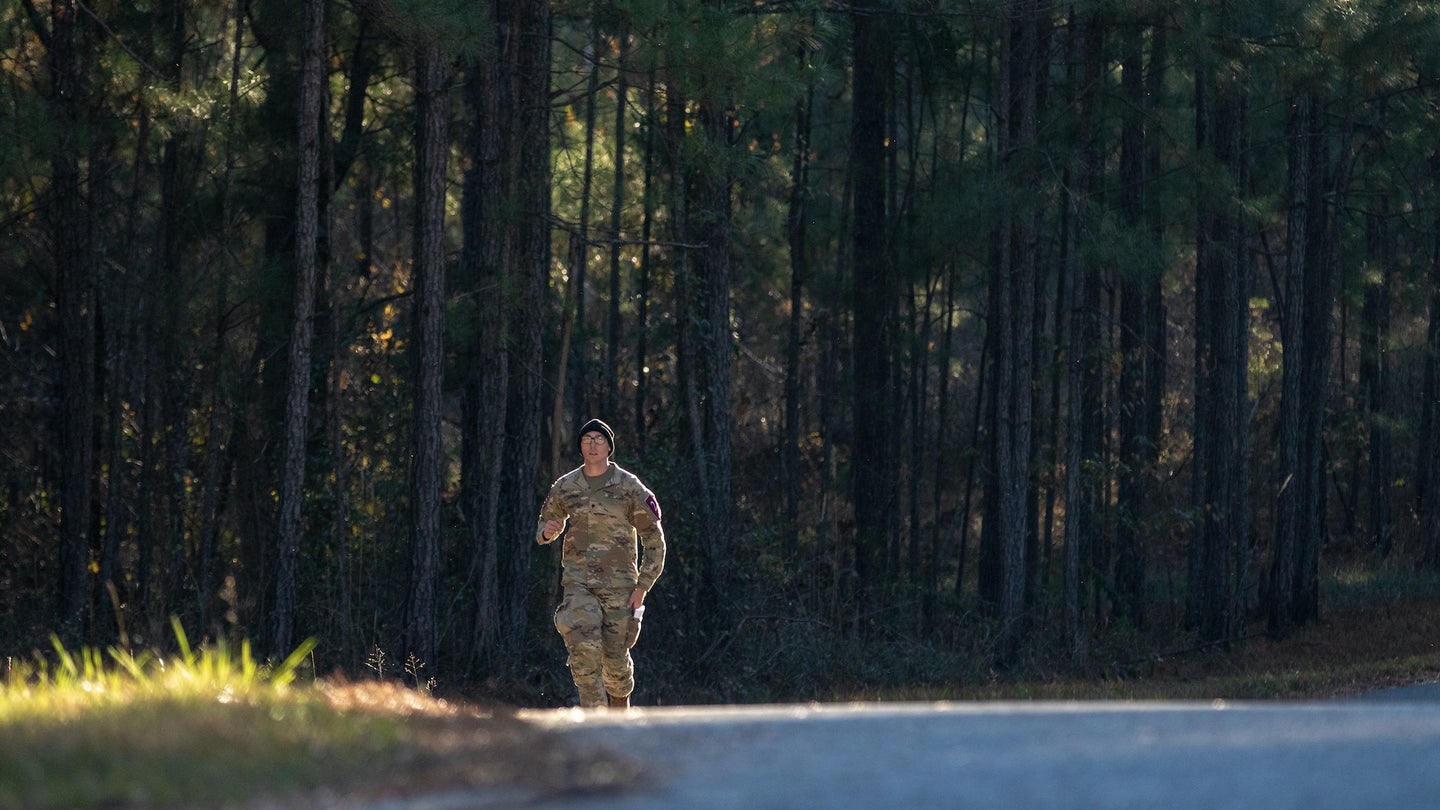 In response to a damning new report released on Tuesday, the Army is changing its policy regarding how to handle soldiers who don’t report for duty.

The new directive came in response to an independent civilian panel’s report on Fort Hood’s culture and command climate.

“When one of our teammates does not report for duty, we will change their duty status to ‘absent-unknown’ and take immediate action to find them,” McCarthy said.

The new policy dictates that within three hours of determining that a soldier’s whereabouts are unknown, unit leaders should change their duty status to “absent-unknown;” create a blotter entry; submit a Law Enforcement Report (LER) and a Be-On-The-Lookout (BOLO) to the Army Law Enforcement Reporting and Tracking System; enter all relevant information about the soldier into the national missing persons database; and request an Attempt-To-Locate (ATL) from local civilian law enforcement.

“During the time that a soldier is listed as absent-unknown, unit leaders and Army law enforcement will make every effort to locate the soldier,” the guidance reads.

If the absence is found to be voluntary, commanders will change the soldier’s duty status from absent-unknown to AWOL. If there’s sufficient evidence for commanders to believe the soldier is involuntarily absent, they’ll be reported as “missing,” and classified as duty status-whereabouts unknown (DUSTWUN).

The report released on Tuesday from an independent civilian panel said that Fort Hood’s policies and procedures for determining the whereabouts of a missing soldier were “inadequate,” and it became clear to the panel that noncommissioned officers at Fort Hood “had little guidance on how to handle—or even what facts should be considered— suspicious circumstances.”

The panel also pinpointed issues with the military police at Fort Hood, saying that while they “are the first responders” in missing soldier situations and have the ability to alert law enforcement, they often declined to do so until a soldier was missing for more than 24 hours and were withholding “very effective tools” to locate that soldier until the 24-hour mark had passed.

Then panel found additional breakdowns in how NCOs handled missing soldier situations, namely that there was an “almost universal agreement” that NCOs didn’t know their soldiers well enough “to identify whether they were truly missing or AWOL.”

The panel also took issue with how leaders were conducting daily check-ins with their soldiers, especially during the novel coronavirus (COVID-19) lockdowns that might make the check-ins virtual.

Army leaders had previously teased the new policy in October at the annual Association of the U.S. Army meeting, where they also announced the reorganization of their priorities to put people above readiness and modernization.

The policy coincides with the major push from leadership regarding the “This is My Squad” program that, at its core, emphasizes the importance of soldiers and leaders looking out for one another.

The civilian panel said in their report that had the new missing soldier policy been in place earlier, it “may have been sufficient to save soldiers from harm,” or at least “brought a speedier resolution and mitigated the painful impacts in certain missing soldier cases.” That was proven further by the panel seeing the new protocol, along with “prompt action by Fort Hood personnel,” help locate a missing soldier “at risk for self-harm.”

“Getting back to the basics of taking care of soldiers is important for many reasons,” the report says. “Not the least of which is recognizing when an absent soldier may be in trouble.”