The incident is being investigated by the Army’s Criminal Investigation Command. 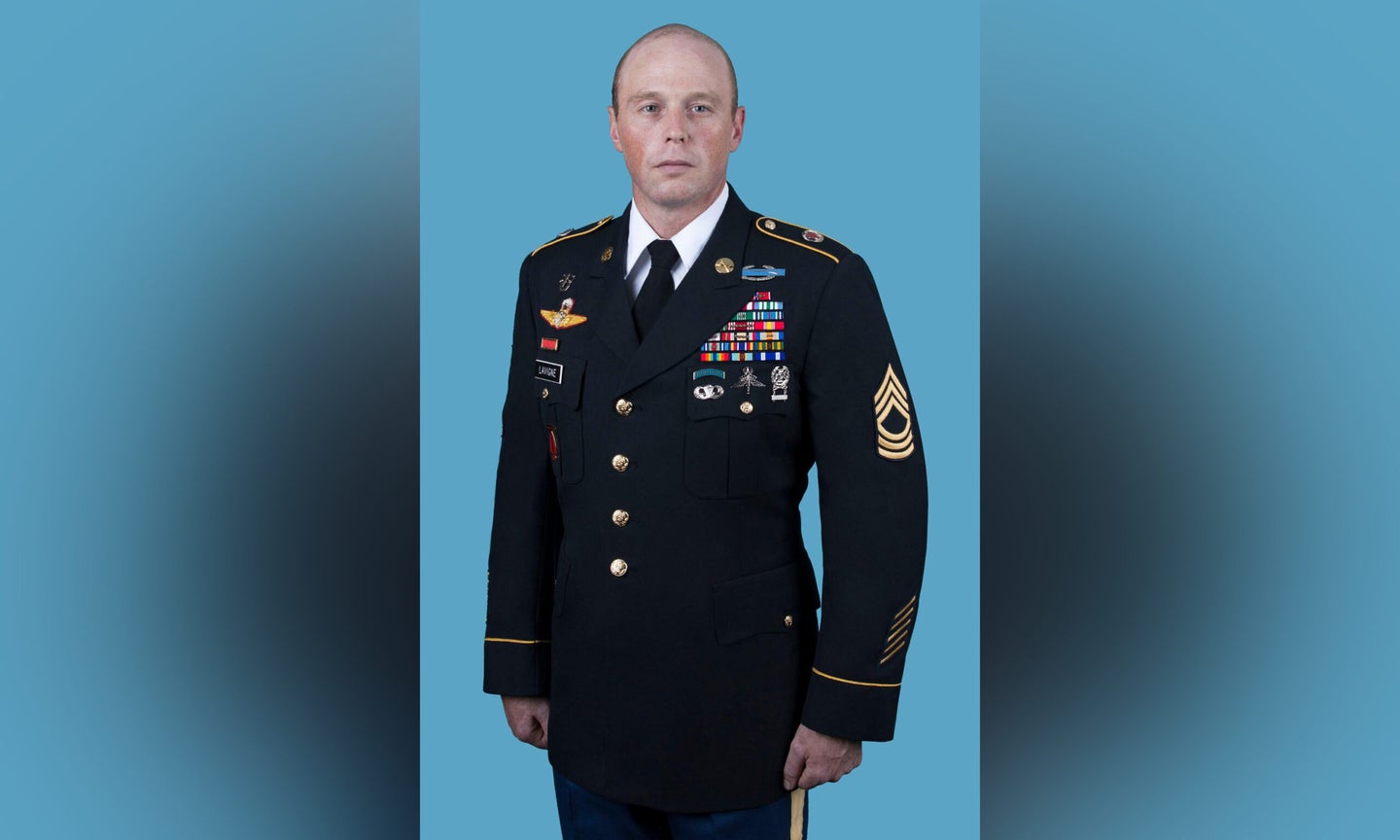 Lavigne was assigned to Headquarters and Headquarters Company, Army Special Operations Command, the Army wrote in a press release on Friday.

The other person was a veteran who previously served at Fort Bragg, the Army wrote. The incident is being investigated by the Army’s Criminal Investigation Command.

The deaths come a week after an airman and a soldier were found dead at Joint Base San Antonio in a separate incident.

“The loss of a Soldier is always tragic,” said Lt. Col. Justin Duvall, commander of Headquarters and Headquarters Company. “Master Sgt. Lavigne dedicated himself to the Army for 19 years and deployed multiple times in the defense of our Nation. Our condolences go out to his family during this difficult time.”

Lavigne, 37, enlisted in the Army in 2001. Six years later, he graduated the Special Forces Qualification Course and joined the 1st Special Forces Group (Airborne). He deployed multiple times to Afghanistan and Iraq while assigned to Army Special Operations Command.