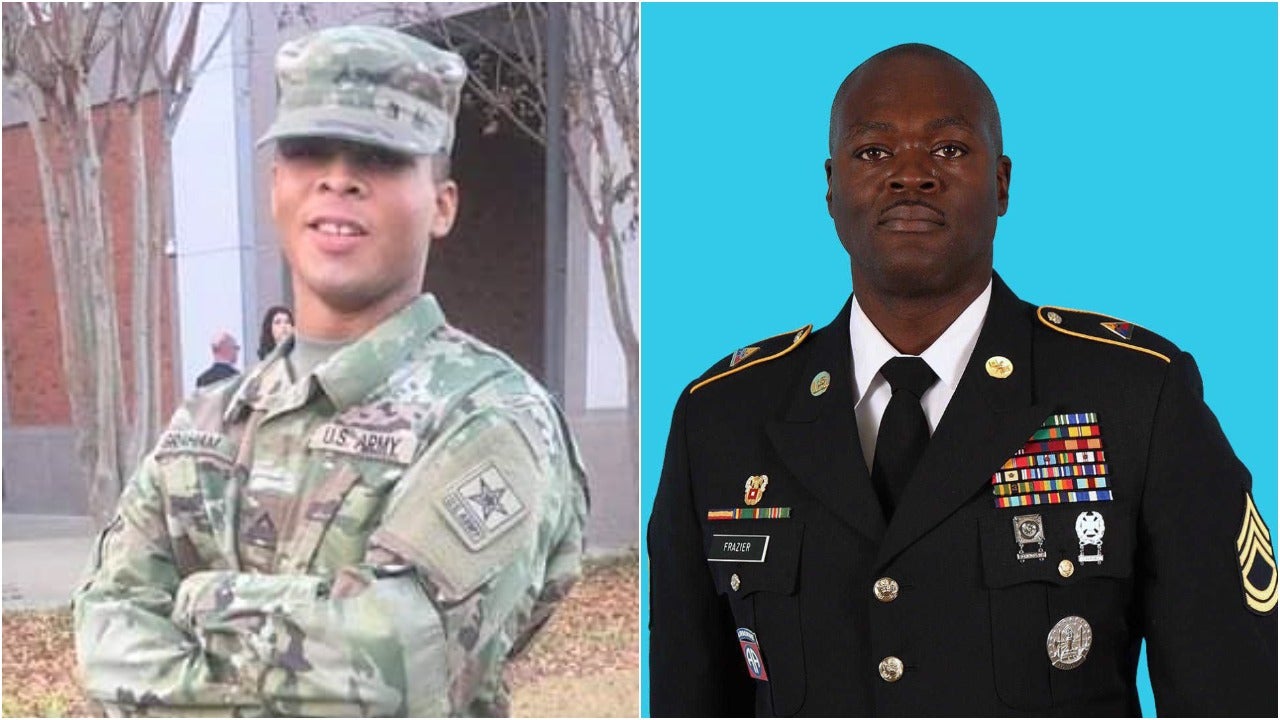 Two Fort Bliss soldiers died over the weekend in separate vehicle accidents, the base announced on Monday.

Spc. Kenmaj D. Graham, 21, was struck by a vehicle while he was on foot in the early hours of Sunday morning; he was taken to a local hospital, where he was pronounced dead, according to a Fort Bliss press release. Sgt. 1st Class Dejaun K. Frazier, 43, died in a motorcycle accident on Saturday, according to a separate press release.

The news comes just days after Staff Sgt. John D.S. Bailey, 27, was found dead in his on-post residence on Jan. 14. His father said that Bailey died by suicide.

Graham, from Wichita, Kan., served as a cavalry scout after joining the Army in July 2017. He arrived at Fort Bliss — his first duty station — in Dec. 2017, and was assigned to 2nd Squadron, 13th Cavalry Regiment, 3rd Brigade Combat Team. His military awards include the Army Commendation Medal, Army Achievement Medal, and National Defense Medal.

Col. Jabari Miller, commander of 3rd BCT, said in the press release that Graham “was a valued member of the Bulldog team … with a bright future in the U.S. Army.”

“The Bulldog Family mourns the loss of this young man,” Miller said. “We send our deepest condolences and prayers to his family and loved ones.”

Frazier, who was assigned to the 1st Armored Division Artillery Brigade, was a Marine Corps veteran who joined the Army in Feb. 2011 as a telecommunications operations chief. He served as an Army Instructor at Fort Gordon, Ga., and a Section Chief at Fort Bragg, N.C., before arriving at Fort Bliss in Nov. 2018.

Lt. Col. Michael Wacker, assistant chief of staff with 1AD, said in the press release that Frazier “was a combat-proven leader who was dedicated to taking care of his soldiers.

“His legacy of coaching and mentoring his platoon will never be forgotten,” Wacker said. “The 1AD G6 team sends our condolences to his family and friends and our thoughts and prayers are with them during this difficult time.”