The U.S.-led coalition to defeat ISIS in Iraq and Syria may have routed the terror group from its urban strongholds... 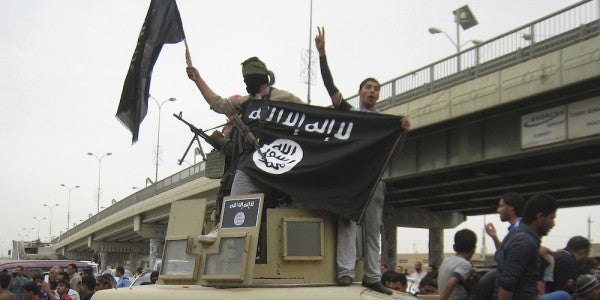 The U.S.-led coalition to defeat ISIS in Iraq and Syria may have routed the terror group from its urban strongholds in Mosul and Raqqa, but new reports from both the Department of Defense and United Nations reveal that tens of thousands of ISIS fighters are still lurking across the war-torn countries — an army of jihadists on par with the group's peak strength in 2014.

Ironically, U.S. Special Operations Command chief Army Gen. Raymond Thomas claimed last summer that the U.S. military had killed 60,000 to 70,000 ISIS militants since the U.S.-led coalition initiated Operation Inherent Resolve in 2014. Taken with the DoD and UN data, perhaps this is a good reminder that body counts aren't the best indicator of success on the battlefield.