There’s math and then there’s military math. Take counting enemy troops, for example. Say you add up the number of... 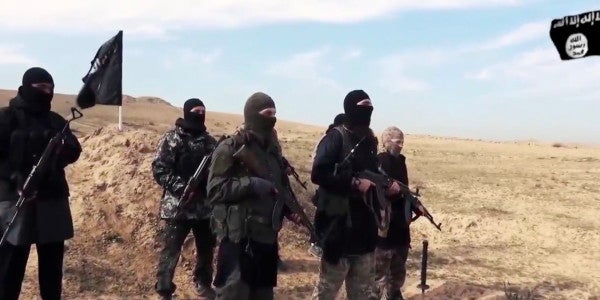 Responding to a question from yours truly at an Aug. 14 news conference, British Maj. Gen. Felix Gedney, the anti-ISIS coalition’s deputy commander for strategy and support, expressed skepticism about the figures cited in the UN report.

“The changes being made by ISIS remnants are requiring a shift in focus for the elements that coalition forces have been supporting – the Iraqi Security Forces and the Syrian Defense Forces – and for the coalition force advisors, intelligence elements, and air assets,” he added.

Meanwhile, an Iraqi government official told T&P; that, even though ISIS has lost all of its territories in Iraq and no longer poses an existential threat to the country, the terrorist group remains dangerous and security forces are focused on eliminating the remaining fighters.