​Graham, who met with Trump on Sunday after previously blasting his about-face in Syria, announced that Trump "will make sure any withdrawal from Syria will be done in a fashion to ensure: 1) ISIS is permanently destroyed, 2) Iran doesn't fill in the back end, and 3) our Kurdish allies are protected" 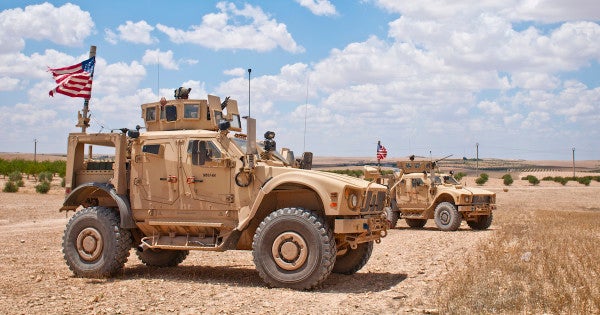 Less than two weeks after announcing a rapid withdrawal of U.S. force from Syria, President Donald Trump has slowed the pace of the troop pullout, Sen. Lindsey Graham (R-S.C.) said on Sunday.