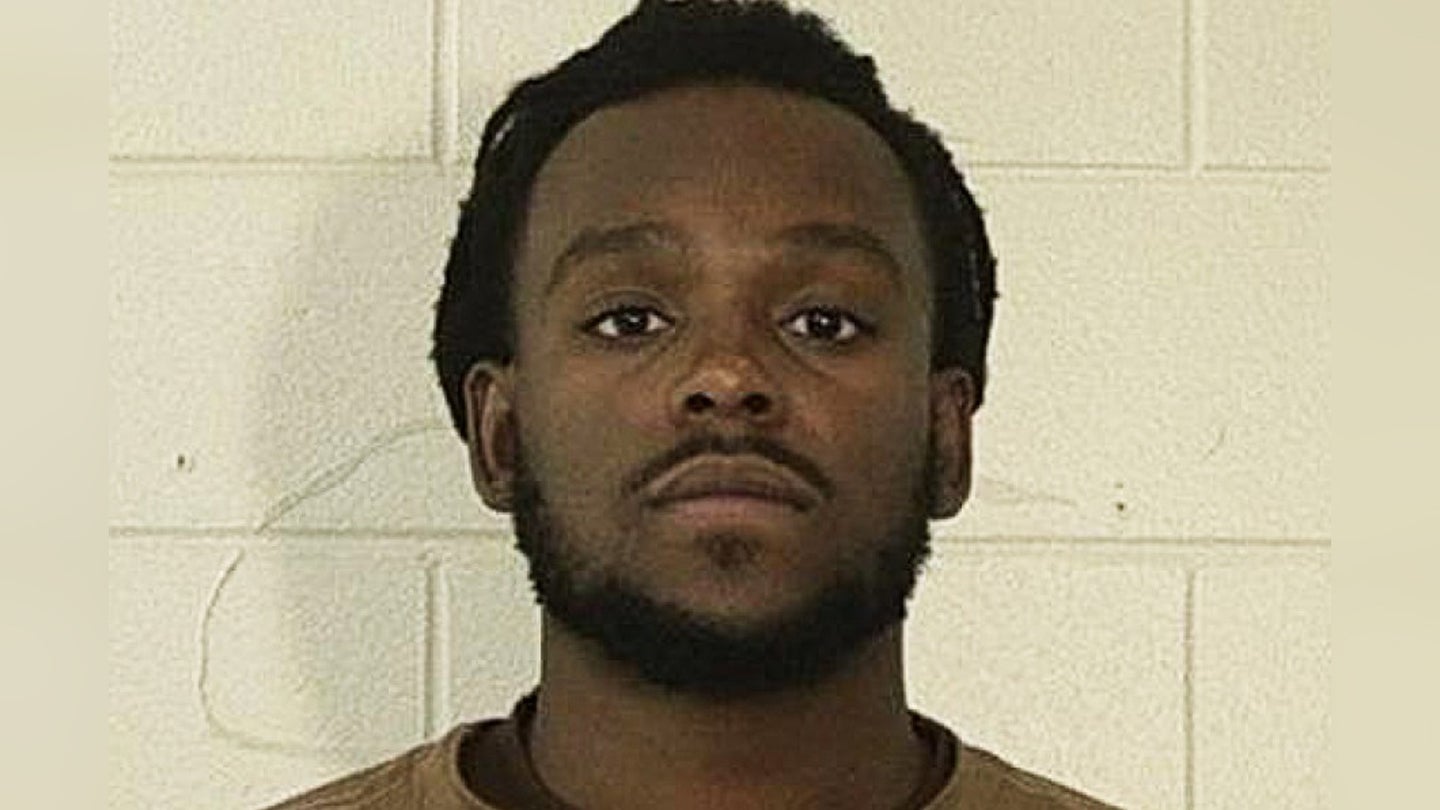 A man who admitted to killing the wife of a deployed soldier while she slept in 2018 has been sentenced to nearly 60 years behind bars.

Stafon Jamar Davis, 28, was sentenced to 700 months in prison for the death of Abree Boykin, 24, according to a Justice Department press release. Davis pled guilty to premeditated murder and possession of a firearm in September 2020. Boykin was the wife of Sgt. Shawn Boykin, who was assigned to Fort Stewart’s 3rd Infantry Division of the 1st Armored Brigade Combat Team.

Davis fatally shot Abree Boykin twice in the head while she was asleep in her on-post residence at Fort Stewart Army Reservation. Sgt. Boykin was deployed to South Korea at the time. Authorities later apprehended Davis in West Palm Beach, Fla. He later confessed to the murder of Boykin, whom he had known since childhood.

“Although [we’re] glad to see today’s sentencing, it will never bring back Abree Boykin, the wife of a deployed soldier when she was killed,” Army Criminal Investigation Command Special Agent Joseph Thompson said in the release. “She was needlessly gunned down in her sleep by this career criminal.”

Two other people were also implicated in the case: Devin Ryan, 30, and Jenard Patilla, 36. Ryan pleaded guilty in Dec. 2020 to helping Davis destroy evidence by burning Boykin’s vehicle. Patilla was sentenced in May 2020 to just under four years of prison after he was found in possession of the gun Davis used to kill Boykin.

Davis previously served prison time with Ryan and contacted him after killing Boykin to ask for help in “getting rid of a car,” according to prosecutors. Ryan directed Davis to Hardeeville, South Carolina, where he met him with a “container of gasoline.” The two poured gasoline inside Boykin’s vehicle and set it on fire, leading it to explode.

“A man with no involvement other than previous time behind bars with an admitted killer needlessly complicated a murder investigation by destroying a significant piece of evidence,” said Bobby Christine, the U.S. Attorney for the Southern District of Georgia. “Rather than stay a free man and hang up the phone when called, Devin Ryan helped cover up a murder – and that choice has earned him more hard time behind bars.”