Iranian General Reportedly Shoots Himself In The Head While Cleaning Pistol

An Iranian general reportedly shot himself in the head while he was cleaning his pistol, according to the website of... 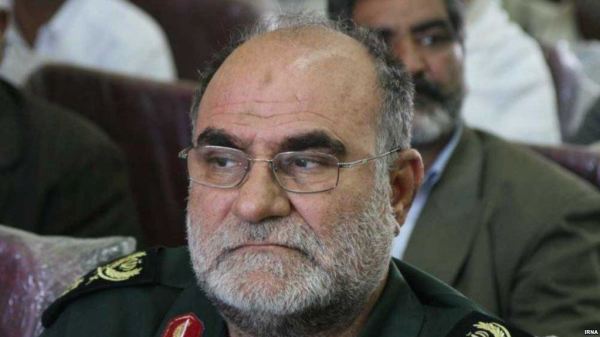 An Iranian general reportedly shot himself in the head while he was cleaning his pistol, according to the website of Iran's Revolutionary Guard (IRGC).

A veteran of the 1980 Iran-Iraq war and recent operations in Iraq and Syria, Gen. Ghodratollah Mansouri died in the pistol cleaning accident on Sunday, according to AP.

However, since the news comes from Iran and its Revolutionary Guard, it could actually turn out to be B.S. Indeed there were initial Iranian media reports saying Mansouri had died due to an illness, but they were removed after the Guard put out its statement.

So here's what we actually know for sure: The dude is dead.

Whether he killed himself with his own pistol? Not clear.

It's also not clear why the IRGC would make up a story of him pulling the rookie move of shooting himself in the head instead of just going with “died of illness,” as initial reports said.