The Pentagon identified the soldier who died Thursday in a non-combat related incident as Pfc. Joshua Mikeasky of Johnstown, Pennsylvania.... 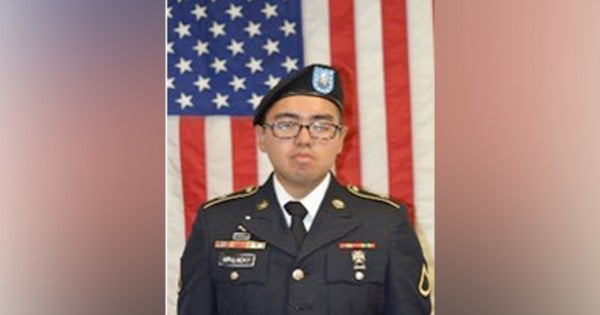 The Pentagon identified the soldier who died Thursday in a non-combat related incident as Pfc. Joshua Mikeasky of Johnstown, Pennsylvania.

The 19-year-old died at Bagram Airfield in an incident that is “under investigation,” a news release said. He is survived by his mother and father, an Army spokesman said.

Mikeasky was assigned to 4th Battalion, 31st Infantry Regiment, 2nd Brigade Combat Team, 10th Mountain Division out of Fort Drum, New York. Having served in the Army since Sep. 2017, his awards and decorations include the National Defense Service Medal, Afghanistan Campaign Medal with Campaign Star, the NATO Medal, and the Army Service Ribbon.

He was deployed to Afghanistan in support of Operation Freedom's Sentinel, the name for operations involving counterterrorism and training and advising of Afghan security forces.

Mikeasky is the 15th service member to die in Afghanistan this year, according to the Defense Casualty Analysis System.