We honor this fallen soldier's sacrifice. 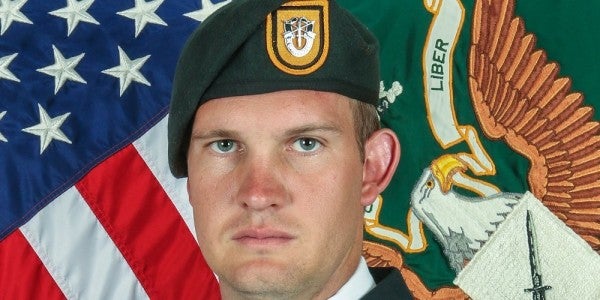 The Special Forces community is mourning the loss of another brother killed in Afghanistan this year: Sgt. 1st Class Dustin B. Ard, of 1st Special Forces Group (Airborne).

Ard, 31, was on his third deployment to Afghanistan when he died on Aug. 29 from wounds he sustained during combat operations in Zabul Province, Afghanistan, said Lt. Col. Loren Bymer, a spokesman for U.S. Army Special Operations Command.

He had recently been promoted to sergeant first class on Aug. 1 and has been posthumously awarded the Purple Heart and Bronze Star, Bymer said.

It has been a particularly deadly year in Afghanistan for U.S. troops. A total of 18 service members have died this year supporting Operation Freedom's Sentinel, including eight soldiers from Special Forces.