"The 10th Special Forces Group has paid a heavy toll in recent days. While we mourn, we will support Sgt. 1st Class Robbins' Family and honor his service." 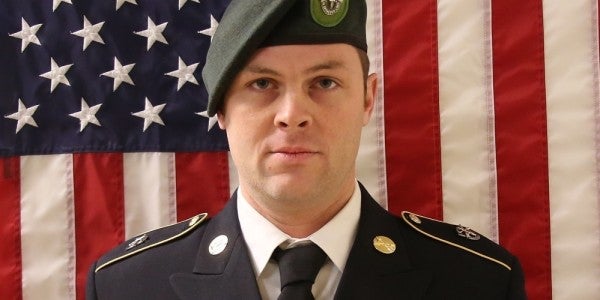 He was on his third combat deployment at the time: The first was to Iraq in 2007 and he then deployed to Afghanistan in 2017 and 2019, Bymer said.

Robbins was born in August 1987 in San Diego and he joined the Army in 2006, Bymer said. After serving with the 101st Airborne Division, he completed the Special Forces Qualification Course and was assigned to 10th Special Forces Group in 2016.

Two other members of 10th Special Forces Group have been killed in Afghanistan this year: Master Sgt. Micheal B. Riley, on June 25; and Sgt. 1st Class Will D. Lindsay, on March 22.

SEE ALSO: A soldier who died in Afghanistan is the US military's fifth non-combat fatality in 3 weeks