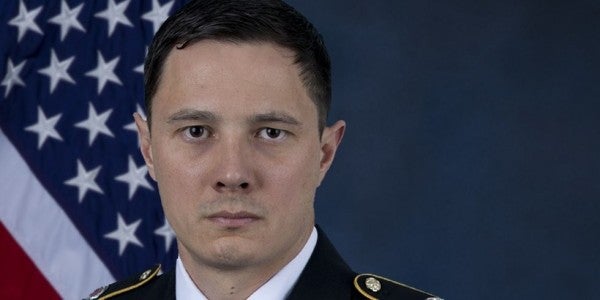 A member of the U.S. Army's elite Delta Force who died during a raid in Syria last year was actually killed by friendly fire rather than an enemy IED as the Pentagon initially claimed, U.S. Special Operations Command confirmed on Monday.

The Pentagon had initially claimed that Dunbar was killed when the joint force was “struck by an improvised explosive device” during the raid. But on Sunday, an investigation by the UK Ministry of Defense revealed that Tonroe was killed “by the accidental detonation of explosives carried by coalition forces.”

When reached for comment by Task & Purpose, SOCOM confirmed that Dunbar was also killed by that “accidental detonation” instead of an enemy IED attack as the Pentagon initially stated.