A US special operator who was killed in Syria recently was a member of the Army’s elite Delta Force and... 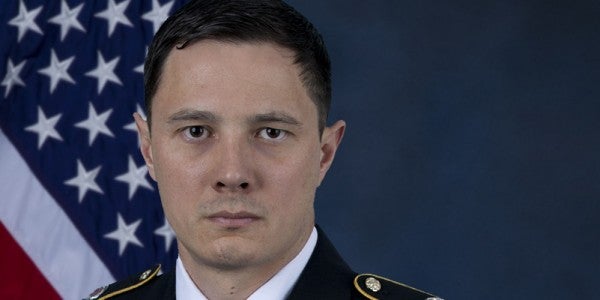 A US special operator who was killed in Syria recently was a member of the Army’s elite Delta Force and on a mission to kill or capture a member of the Islamic State terrorist group, CNN first reported on Monday.

Master Sgt. Jonathan J. Dunbar and a British service member were killed on March 30 by an improvised explosive device near Manbij, according to the Defense Department. A Pentagon spokesman declined to comment when Task & Purpose asked if Dunbar was a member of Delta Force. Officially, he was assigned to Headquarters, U.S. Army Special Operations Command at Fort Bragg, North Carolina.

Few details about the mission on which Dunbar and the British soldier were killed have been released so far.

“Coalition forces, in an advise, assist and accompany capacity with our partners, were conducting a mission to kill or capture a known ISIS member when they were struck by an improvised explosive device,” Pentagon spokesman Marine Maj. Adrian Rankine-Galloway said in an email. “This operation was part of the Coalition's mission to defeat ISIS, and we remain focused on our mission.”