"Antonio was one of the best in our formation. He will be missed by all who served with him." 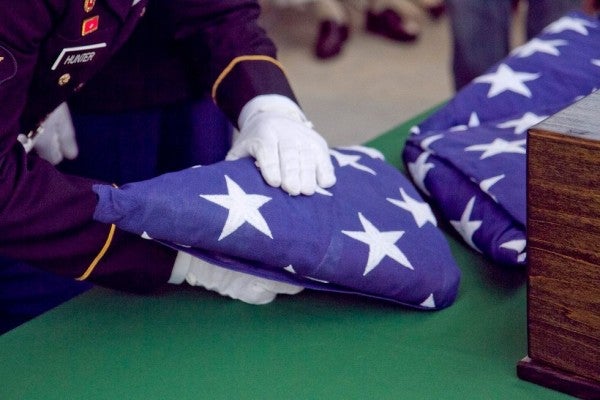 Moore was on his first deployment, after enlisting in the Army in 2017. His military awards include the National Defense Service Medal and Army Service Ribbon. He is survived by his mother, stepfather, three brothers, and one sister.

The incident is currently being investigated.