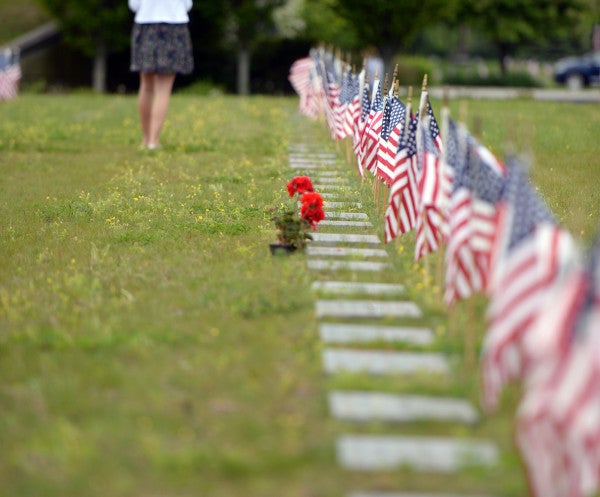 On Friday, the Pentagon identified the two service members killed in a rocket attack against Camp Taji, Iraq, earlier this week.

Army Spc. Juan Miguel Mendez Covarrubias, 27, and Air Force Staff Sgt. Marshal D. Roberts, 28, were both killed when an Iranian-backed militia fired rockets at the base on Wednesday.

He joined the Army in June 2018 as a signal support systems specialist, a Ford Hood press release said. He deployed in support of Operation Inherent Resolve in October 2019.

“Specialist Mendez was a cherished signal support systems specialist in 1-227th Aviation Battalion, 1st Air Cavalry Brigade, 1st Cavalry Division,” Lt. Col. Adam Camarano, commander of the 1-227th said in the release. “The regiment and his fellow Soldiers are grieving the loss of a true warrior. Command Sergeant Major Travis Eicher and I would like to express our most sincere condolences to the family and friends of Specialist Mendez Covarrubias. His loss is felt across the our formation and he will not be forgotten.”

“We are devastated by the loss of Staff Sgt. Roberts who served selflessly and with honor,” Maj. Gen. Michael Tompson, adjutant general for Oklahoma, said in the press release. “I ask that every Oklahoman pray for the family of this fallen patriot and keep them in your thoughts in the days and weeks ahead.”

One British service member was also killed on Wednesday, and 14 other troops were wounded.

“The United States will not tolerate attacks against our people, our interests, or our allies,” Defense Secretary Mark Esper said in Thursday's press release. “As we have demonstrated in recent months, we will take any action necessary to protect our forces in Iraq and the region.”

Update: This post was updated at 10:50 a.m. on March 13 to include additional information about Spc. Mendez Covarrubias and Staff Sgt. Roberts.