"When tragedies like this occur, every member of the U.S. military, Vance, Enid, feels it." 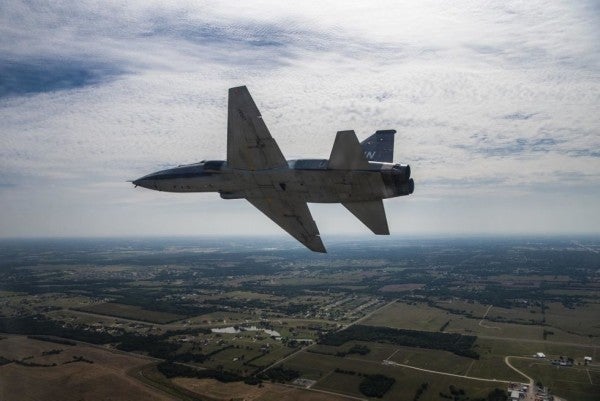 The Air Force has identified the two airmen killed in a training accident on Thursday as Lt. Col John “Matt” Kincade, 47, and 2nd Lt. Travis B. Wilkie, 23.

Kincade and Wilkie were killed at Vance Air Force Base in Oklahoma during a training mission involving T-38C Talon aircraft, the Air Force said. Two T-38s were training in formation when the incident occurred during the landing phase, according to a press release.

“We are a close-knit family,” said Col. Corey Simmons, commander of the 71st Flying Training Wing, “and when tragedies like this occur, every member of the U.S. military, Vance, Enid, feels it.”