“Today is a day for mourning." 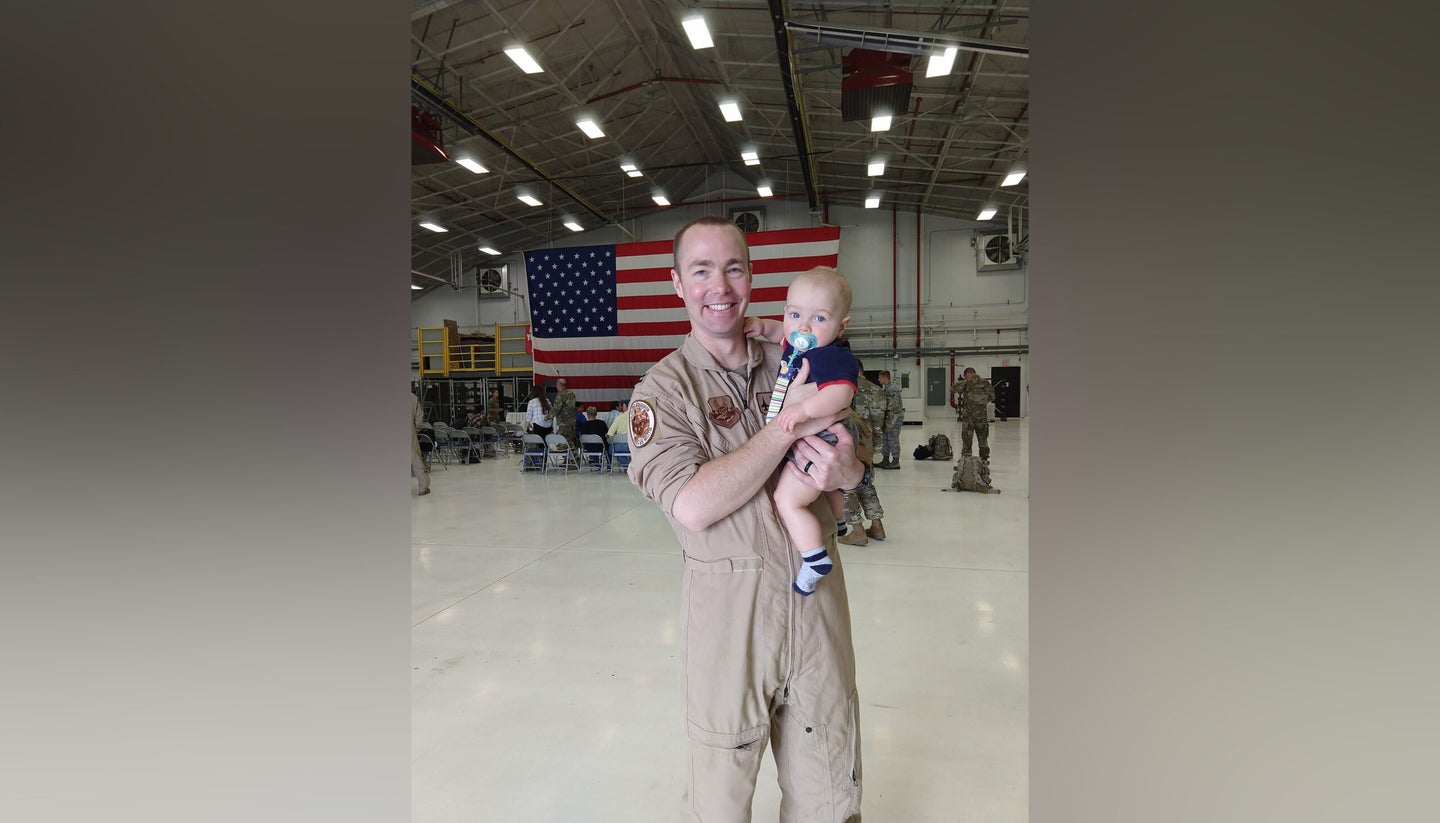 The Air Force’s 115h Fighter Wing identified an F-16 pilot who died Tuesday during a crash in Michigan’s Upper Peninsula as Capt. Durwood “Hawk” Jones, 37, of Albuquerque, New Mexico, a decorated airman with three deployments under his belt.

“Capt. Jones has been awarded two Air Medals with combat “C” devices, which are awarded to individuals who have been personally exposed to hostile action or under significant risk of hostile action,” wrote the Wisconsin-based 115th Fighter Wing in a Facebook post on Friday.

Jones joined the Air National Guard in 2011 and graduated from F-16 basic qualification training in 2015. the wing said. He deployed as part of a United States Pacific Command Theater Support Package to Japan in 2015 and to Korea in 2017. He deployed again in support of Operation Freedom’s Sentinel to Afghanistan in 2019.

Jones’ F-16 went down around 8:00 p.m. on Tuesday in Hiawatha National Forest. The wing then coordinated a search effort with local first responders, the U.S. Coast Guard and other government agencies overnight. He was declared dead Thursday night. The Wing’s memorial Facebook post indicates that he leaves behind a wife and two young children.

“Today is a day for mourning, the 115th Fighter Wing and the entire Wisconsin National Guard stands with the pilot’s family as we grieve the loss of a great Airman, and patriot,” wing commander Col. Bart Van Roo said in a separate post on Thursday. “We are an extremely close knit group at the fighter wing, the loss of one of our own brings immeasurable sadness to every member of our organization.”