With Marine Corps Class A aviation mishaps at a five-year high, the branch’s decision back in April to extend the... 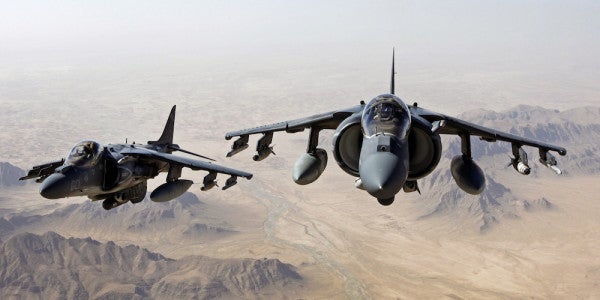 And that’s not even including the fuel. “I saw the clamshell panels blow upwards and outwards with a large ball of flames right behind it,” one witness, a Marine gunnery sergeant, said in a statement, according to Military.com. “A few seconds later, I saw fuel on the deck start spreading underneath the jet and drifting forward to the nose … At this point, the fuel ignited covering the entire jet nose to aft in fire.”