The Multinational Force and Observers had announced earlier on Thursday that six U.S. troops had been killed in the crash, but it later corrected that information. 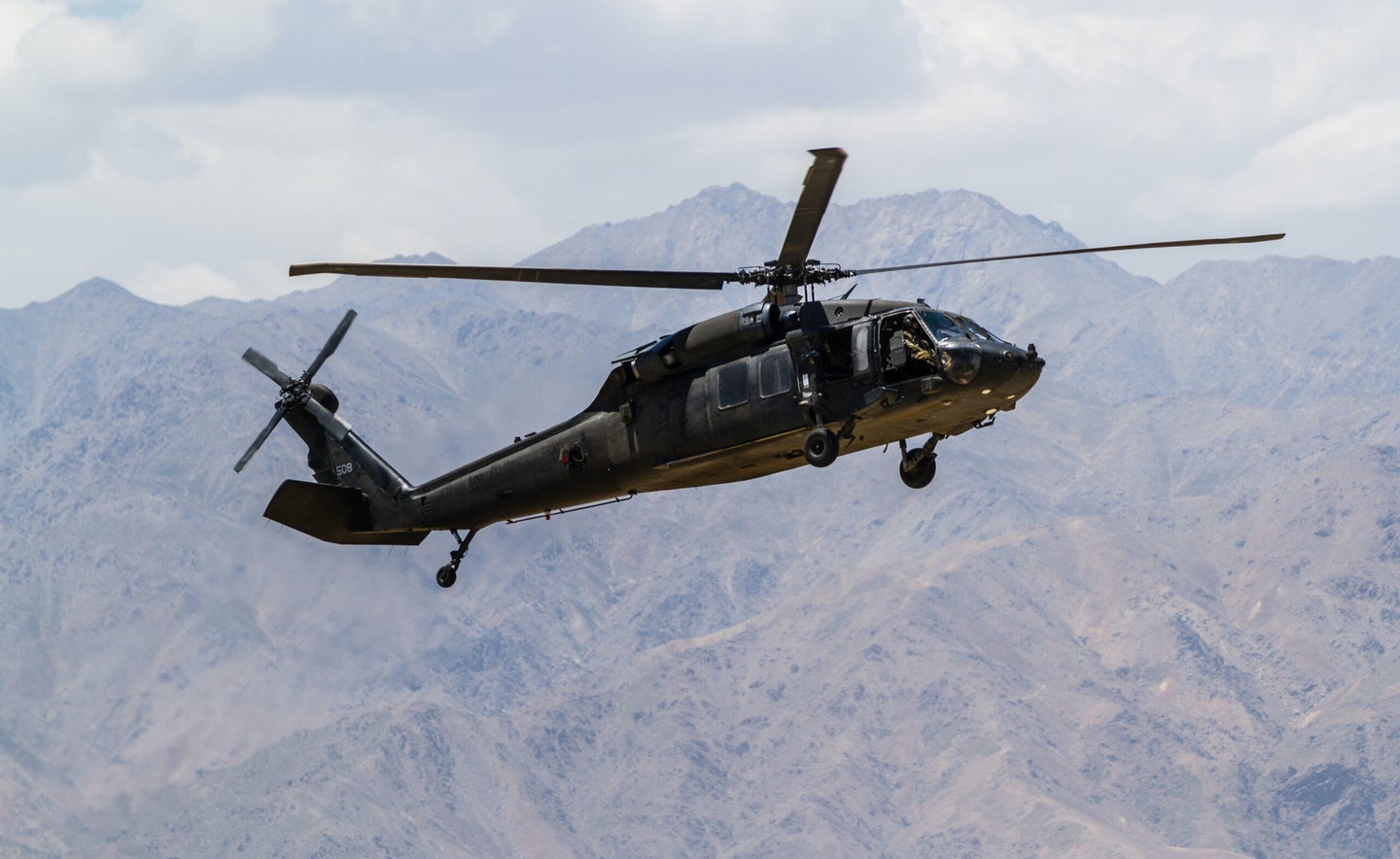 Five Americans were killed in a helicopter crash in Egypt on Thursday, according to the international peacekeeping organization that monitors a peace treaty between Egypt and Israel.

The Multinational Force and Observers had announced earlier on Thursday that six U.S. troops had been killed in the crash, but it later corrected that information, said MFO spokesman Joseph Zamoyta.

“Yesterday we recognized the sacrifice of millions of American veterans who have defended our nation for generations, and today we are tragically reminded of the last full measure our uniformed warriors may pay for their service,” Acting Defense Secretary Chris Miller said in a statement. “I extend the Department’s condolences to the families, friends and teammates of these service members.”

Two other people — one French and one Czech citizen — were also killed when the helicopter when it went down near Sharm el-Sheikh, an MFO statement says.

One MFO member survived the crash and was medically evacuated.

The names of those killed are being withheld pending next of kin notification, the statement says.

“At this point, there is no information to indicate the crash was anything except an accident,” the MFO statement says.

No information about the circumstances of the crash was immediately available.

Read the entire MFO statement below:

We are deeply saddened by the loss on November 12, 2020, of seven of our uniformed military colleagues from three countries who died in a helicopter crash during a routine mission. This included one Czech, one French, and five U.S. MFO members, and our thoughts and prayers go out to the families of these soldiers at this difficult time. We wish the one U.S. MFO Member who survived the crash a speedy recovery.

A full investigation of the cause of the crash, which appears to be mechanical in nature, has been launched.

We greatly appreciate the cooperation and support of Egypt and Israel.

The incident is a reminder of the sacrifices MFO Members make in support of the cause of peace.

UPDATE: This story was updated on Nov. 12 after Multinational Force and Observers announced that five Americans had been killed, not six.