2 US troops killed in helicopter crash in Afghanistan

Two U.S. troops were killed in Afghanistan on Wednesday in a helicopter crash, military officials have announced 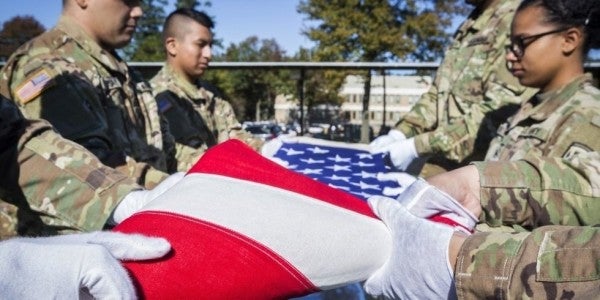 Two U.S. troops were killed in Afghanistan on Wednesday in a helicopter crash, military officials have announced.

While the cause of the crash is under investigation, there are no preliminary indications that the helicopter was downed by enemy fire, according to a U.S. Forces Afghanistan news release.

No further information about the crash was immediately available.

The names of both of the service members killed are being withheld pending next of kin notification.