2 US service members killed by IED in Afghanistan 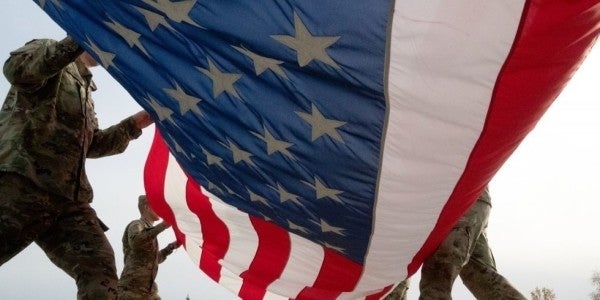 The fatalities occurred when a U.S. military vehicle was struck by an IED in the country's Kandahar Province.

Two other U.S. service members were wounded in the incident.

The names of the service members killed in action are being withheld until notification of next of kin is complete in accordance with DoD policy.