One American, one Romanian service member killed in Afghanistan

This fatality makes 19 U.S. service members who have lost their lives in Afghanistan this year. 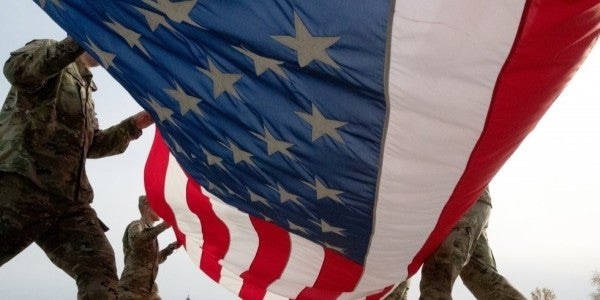 A U.S. and Romanian service member were both killed in action on Sept. 5 in Kabul, Afghanistan, Resolute Support announced Thursday morning.

The Defense Department is holding off on identifying the U.S. service member until their family is notified; any further information about the Romanian service member will come from Romania, as is required by NATO policy.

Thursday's loss makes the 19th U.S. service member to be killed in Afghanistan since the start of 2019. On Thursday, the Taliban claimed a car bomb attack in Kabul which killed 10, though it's not clear that the Resolute Support fatalities were connected to the bombing.

The U.S. has been working through peace deal negotiations with the Taliban and Afghanistan, though it was reported on Wednesday that Secretary of State Mike Pompeo was refusing to sign a draft of the peace deal.