3 US troops wounded in yet another insider attack in Afghanistan 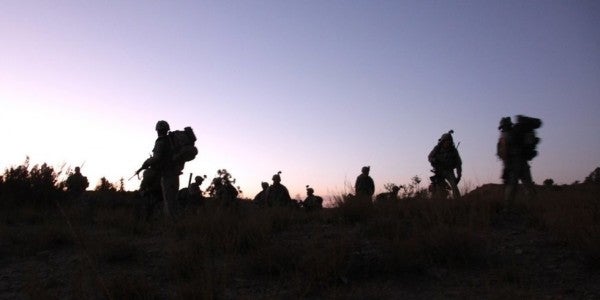 The troops were part of a convoy in Kandahar province that came under attack by a member of the Afghan Civil Order Police, a spokesperson for Operation Resolute Support said on Monday.

“The attacker was killed by return fire from Resolute Support forces,” the spokesperson said. “We are reviewing the incident with our Afghan security partners. Resolute Support continuously assesses force protection measures and we adapt and adjust based on the environment.”

This most recent incident comes nearly two months after another insider attack claimed the lives of two soldiers, Spc. Michael Isaiah Nance, 24;and Pfc. Brandon Jay Kreischer, 20, both of whom were assigned to the 3rd Brigade Combat Team, 82nd Airborne Division, based in Fort Bragg, North Carolina.