Here’s the real story behind the top general in Afghanistan’s .45 pistol

This is not a case of different spanks for different ranks. 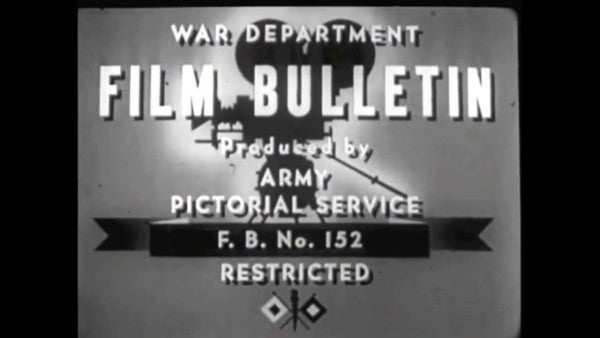 Once again, social media is fascinated with the type of weapon the top U.S. commander in Afghanistan uses.

This time, the attention is on Army Gen. Scott Miller's sidearm. On May 28, Afghan media tweeted pictures of Miller meeting with Afghan officials while holstering a .45 caliber M1911A1 pistol — which the Army no longer issues to soldiers.

After Military Times reported that Miller is a former special operator who was likely issued the pistol years ago, some barracks lawyers took to Facebook to claim Miller should face non-judicial punishment for bringing a personally owned, unauthorized weapon to a combat zone.

One critic even claimed that Miller was, “A good example of I'm above the law toxic leadership.”

However, this is not a case of different spanks for different ranks.

Miller was first issued the .45 pistol in 1992 and it became his official general officer assigned weapon in 2009, his spokesman Army Col. David Butler told Task & Purpose.

The general fires his weapons regularly and encourages other troops downrange to go to the firing range as well, Butler said.

This is the second time that Miller's weapon of choice has caused a stir. In November, he was photographed holding an M4 Carbine while on his way to attend a meeting. This came a month after a gunman opened fire at a meeting Miller was attending, killing an Afghan police commander and wounding Army Brig. Gen. Jeffrey Smiley.

Some speculated that Miller was armed with a carbine as a result of the insider attack, but Butler said at the time that the general was simply carrying the weapon from his helicopter and he gave the M4 to another service member before meeting with Afghan officials.

SEE ALSO: The Army Plans On Selling Off Its Remaining Arsenal Of M1911 Pistols

WATCH NEXT: The M1911 Enjoys a Deck Shoot