2 US troops killed in Afghanistan

Their identities are being withheld pending notification of next of kin. 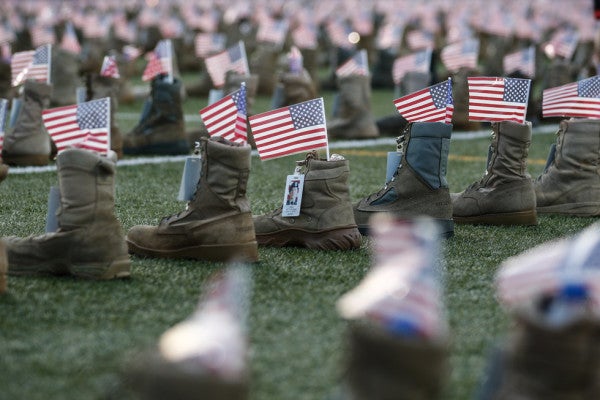 Two U.S. military service members were killed in Afghanistan on Wednesday, the Resolute Support mission announced in a press release.

Their identities are being withheld pending notification of next of kin, the command added.

Two U.S. troops in Afghanistan have been killed in non-combat incidents and a sailor from the aircraft carrier USS Abraham Lincoln was declared dead after falling overboard while the ship was supporting operations in Afghanistan.

At least two defense contractors have also been killed in Afghanistan. One was a Navy veteran and the other had served in the Army.