2 US troops killed in Afghanistan

A total of four US troops have been killed in Afghanistan so far this year. 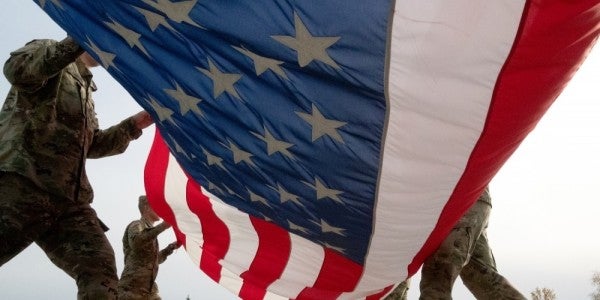 The service members' names have not yet been released. Per Defense Department policy, the names of fallen troops are withheld until 24 hours after their next of kin have been notified.

No information was immediately available about the circumstances surrounding their deaths. Operation Resolution Support issued a brief news release saying the two service members had been “killed while conducting an operation.”

So far this year, two other U.S. service members have been killed in combat operations in Afghanistan: Special Forces Sgt. 1st Class Joshua Z. Beale, who was killed on Jan. 22 in Uruzgan Province; and Army Ranger Sgt. Cameron A. Meddock, who died on Jan. 17 of wounds he suffered four days earlier in northwest Afghanistan.