Army Ranger Dies After Being Wounded In Afghanistan

“Sergeant Cameron Meddock was a phenomenal Ranger, and his selfless service represents the very best of our great natio.” 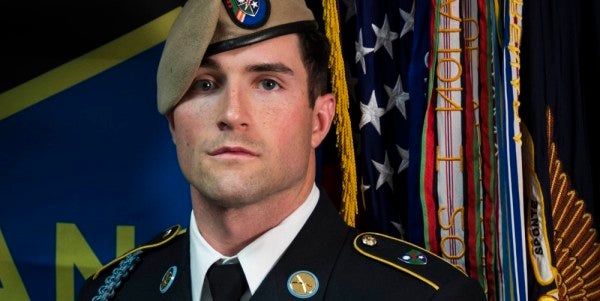 A Ranger has died after being wounded by small arms fire during a Jan. 13 battle in northwest Afghanistan, the Pentagon announced on Friday.

Sgt. Cameron A. Meddock, 26, died on Thursday in Landstuhl, Germany, a Defense Department news release says. He was assigned to the 2nd Battalion, 75th Ranger Regiment.

Meddock was on his second deployment to Afghanistan, serving as a fire team leader, according to U.S. Army Special Operations Command. He had previously served as a machine gunner, automatic rifleman, and gun team leader. His military awards include the Purple Heart.

SEE ALSO: Trump Reportedly Wants To Withdraw All US Troops From Afghanistan By The Next Presidential Election