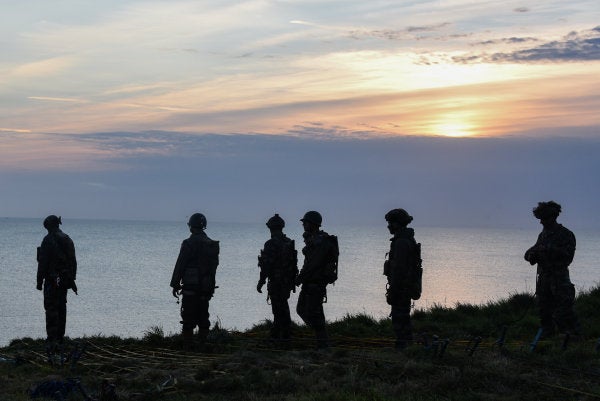 A “contingent” of Army Rangers are deploying to the Middle East amid rising tensions with Iran, a Defense Department official confirmed to Task & Purpose.

The New York Times first reported the Rangers' deployment, on Friday. Politico reported on Sunday that a “task force of special operations troops,” including elite soldiers from the 75th Ranger Regiment, were deploying in response to skyrocketing tensions between Washington and Tehran following the killing of top Iranian commander Maj. Gen. Qasem Soleimani.

The Defense Department official could not confirm exactly how many Rangers were deploying to the Middle East or where exactly they were headed due to operational security concerns.

The Pentagon initially announced the deployment or approximately 750 paratroopers from the 82nd Airborne Division to the Middle East on Dec. 31 following an assault on the U.S. embassy in Baghdad by Iran-backed militiamen.

Thousands of additional paratroopers were called up to deploy after Soleimani was killed in a U.S. air strike on Friday morning.

As Army Times reported, Rangers “often work hand-in-hand with paratroopers during airfield seizures, which is a core competency of both units.”

Thousands of Marines are also deploying to the region.