The deployment is part of France's Operation Chammal, which is meant to help contain ISIS 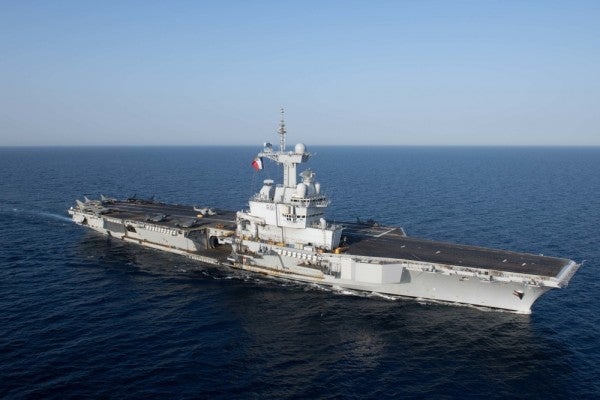 “The aircraft carrier will support Chammal operations (in the Middle East) from January to April 2020 before deploying to the Atlantic Ocean and the North Sea”, Macron said at a New Year speech to the French military.

The deployment comes amid growing tensions between Iran and the United States and French concerns that the fight against Islamic State militants may be weakened within that context.