US service member killed in non-combat incident in Djibouti

The incident marks the second non-combat death for the U.S. military in as many days 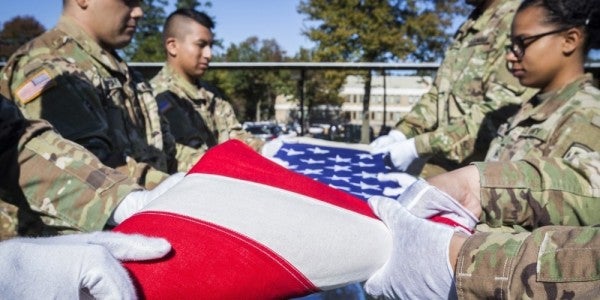 The cause of the service member's death is under investigation, according to a terse news release from Combined Joint Task Force – Horn of Africa.

No information was immediately available on how the service member died.

The service member's name is being withheld pending next of kin notification.

The incident marks the second non-combat death for the U.S. military in as many days.

Kimball's death is also under investigation.