US service member dies in non-combat incident in Syria

'Initial reports indicate the incident was not due to enemy contact.' 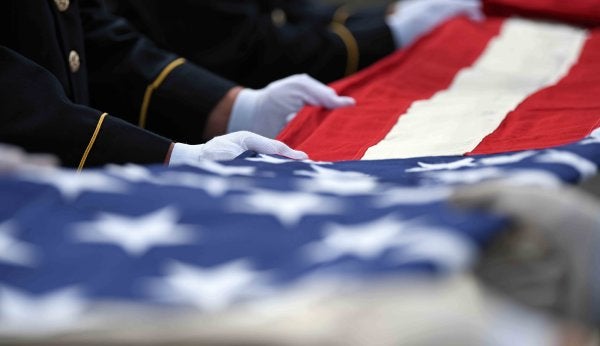 A U.S. service member died in Syria on Tuesday in what appears to be a non-combat incident, officials have announced.

The service member’s identity is being withheld pending next of kin notification, according to a news release from the U.S. military-led coalition in Iraq and Syria.

“Initial reports indicate the incident was not due to enemy contact,” the news release says. “The incident is under investigation.”

A total of 10 U.S. troops have died supporting Operation Inherent Resolve so far this year, according to the Defense Manpower Data Center.

Eventually, 29 soldiers who received mild-TBI as a result of the attack were awarded Purple Hearts.