“I wasn’t thinking about it when I went out there. When it became a reality, it was still a shock.” 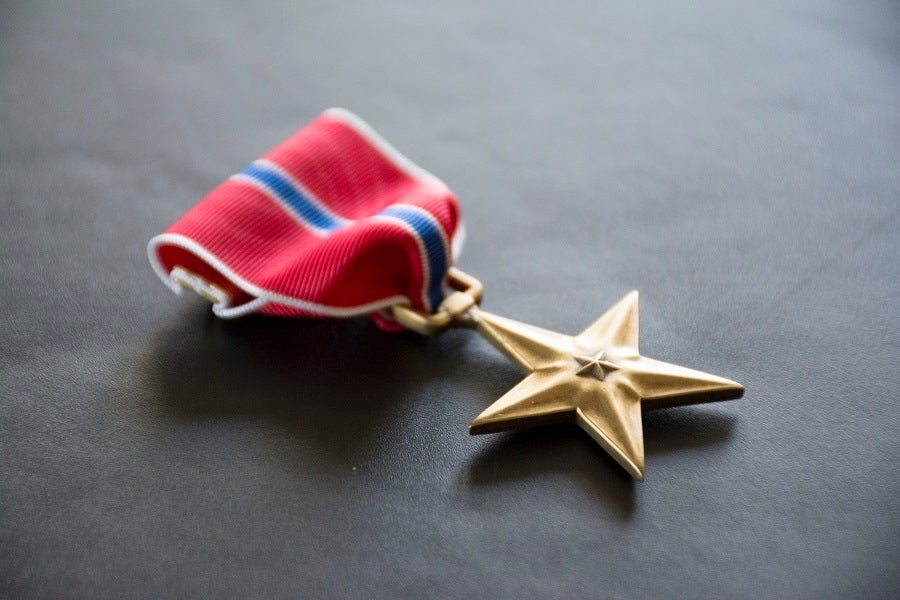 An airman was awarded the Bronze Star this month for supporting airstrikes in Iraq that led to more than 100 confirmed enemy kills, according to an Air Force news release.

Master Sgt. Joe Rodriguez, a radio frequency transmissions systems noncommissioned officer in charge with the 726th Air Control Squadron, was awarded the medal on Oct. 9 for his actions during a deployment to Al Asad Airbase from Oct. 2019 to June 2020.

Rodriguez was stationed at Al-Asad when Iran retaliated against the U.S. for the death of Iranian commander Qasem Soleimani with a ballistic missile attack. The incoming attack on Jan. 8 — which was the first in seven years — sounded like a whistle, Rodriguez said in the release, “just like in the movies.”

A total of 11 Iranian ballistic missiles struck the Iraqi base early that morning, resulting in more than 100 service members being injured with mild traumatic brain injury. Airmen there later described “soul-shaking” explosions from bomb after bomb that shook bunkers for “what we felt like all night.”

“After that, it became commonplace,” Rodriguez said. “Throughout my time there, we got attacked seven times.”

Rodriguez and his unit provided ground-to-air support throughout the following months in Iraq “while under heavy enemy attack,” the press release said, “making him a prime candidate for the Bronze Star medal.” The Bronze Star is awarded to those who distinguish themselves by heroic or meritorious achievements during military operations against the enemy.

“His ability to lead his airmen through enemy attacks while on an extended employment was an awesome reflection that served the country,” 1st Lt. Drake Kuntzleman, 726th Signal Communication Operation officer in charge, said of Rodriguez.

Rodriguez and his parent unit had “more than 100 confirmed enemy kills via airstrike” during their time in Iraq. But the Bronze Star wasn’t on Rodriguez’s mind at the moment.

“In my mind, the Bronze Star medal has always been this grander thing,” he said. “You would usually see the older Vietnam veterans with them.”

“I wasn’t thinking about it when I went out there. When it became a reality, it was still a shock.”