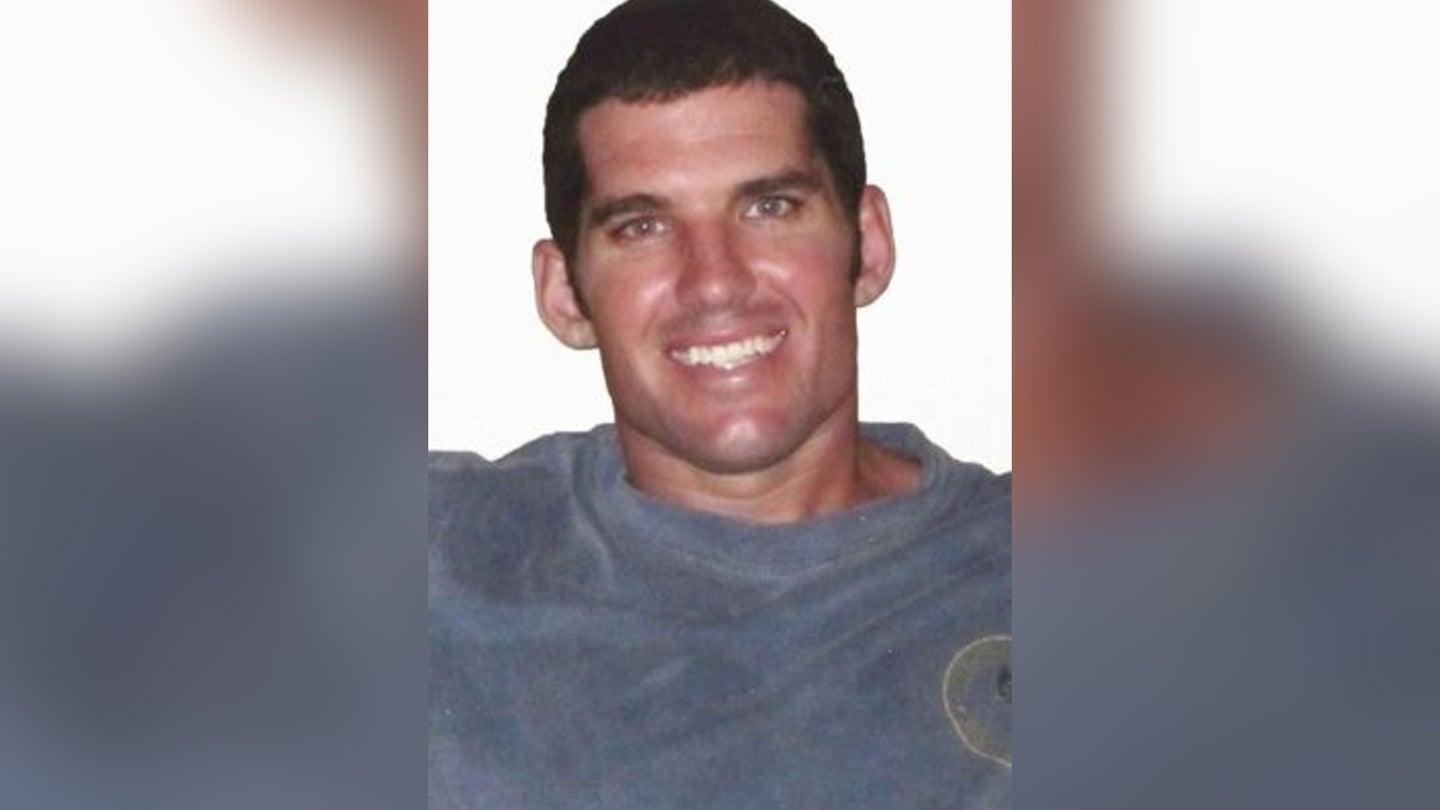 A decorated Navy SEAL who was killed during a nighttime raid in Yemen in 2017 was posthumously awarded his fourth Bronze Star medal for his heroism during the battle, Task & Purpose has learned.

Senior Chief Petty Officer Ryan Owens, 36, was posthumously awarded a Bronze Star with valor device for his heroism during a January 2017 raid in Yemen, according to the award citation obtained by Task & Purpose through a Freedom of Information Act request.

Owens, a father of three, enlisted in the Navy in 1998 and finished his SEAL training in 2002. He was the first American to die in combat during the President Donald Trump administration. His wife, Carryn, was recognized during Trump’s first joint address to Congress, crying as the president recounted her husband’s actions during that January mission.

“Ryan died as he lived,” Trump said. “A warrior and a hero, battling against terrorism and securing our nation … Ryan’s legacy is etched into eternity.”

The mission on the night of Jan. 29, 2017, tasked the SEAL Team 6 members with gathering documents, laptops, and cell phones from an Al Qaeda stronghold in southern Yemen. Yemen is the home to Al Qaeda in the Arabian Peninsula (AQAP), which was tied to several terrorist plots against the U.S. and which American officials deemed the “most active operational franchise” of the terror group. While the White House later praised the mission — which was originally planned under the administration of President Barack Obama — as a “huge success,” it was later criticized as more details came to light.

The New York Times reported the “chain of mishaps and misjudgments that plunged the elite commandos into a ferocious 50-minute firefight,” concluding that “almost everything that could go wrong did.”

“It was a screw-up from the start that ended badly,” Owens’ father, Bill, told NBC News.

The assault force composed of SEALs and soldiers from the United Arab Emirates was “jinxed from the start,” the Times reported. While the Americans and Emiratis landed roughly five miles downhill from their target, the Al Qaeda fighters “were somehow tipped off” to the SEALs’ advance. Despite knowing the mission had been compromised, the commandos pushed forward with their objective.

Upon arriving at the village, they “met fierce and unexpected resistance,” according to NBC News, even from women who also “took up arms” against the assault force. The enemy fighters “took up positions in other houses, a clinic, a school and a mosque, often using women and children as cover,” the Times reported.

Within minutes of arriving, Owens went to help a wounded member of his team “when he was shot through his left side,” according to The Daily Beast. “The bullet passed laterally through his chest and struck his heart, killing him soon after.”

After his death, Owens was posthumously awarded a Silver Star for a 2015 battle in Somalia during which Owens’ 12-member team took the fight to an enemy force of 400 militants, encountering “constant ambushes and attacks” over the multi-day firefight.

“Senior Chief Owens repeatedly exposed himself to enemy fire to personally engage and neutralize enemy fighters, issue orders to his team, and direct the tactical actions of the partner force,” the Silver Star citation reads. “His extraordinary and valorous actions were the key to achieving the decisive victory, which included destruction of three enemy technical vehicles and associated heavy weapons, establishment of two combat outposts in the region, and securing a town that had previously been in enemy hands for 10 years.”

At the same time that he was posthumously recognized for his heroism in 2015, Owens received the Bronze Star with valor device for his actions during the 2017 raid in Yemen.

“Without any regard for his own safety, as as the assault force came under withering enemy fire, Senior Chief Petty Officer Owens selflessly exposed himself to the attack, and courageously led his team’s assault on the enemy stronghold,” the citation reads, explaining that he was mortally wounded by enemy fire.

“By his extraordinary guidance, zealous initiative, and total dedication to duty,” the citation says. “Senior Chief Petty Officer Owens reflected great credit upon himself and upheld the highest traditions of the United States Naval Service.”

“Ryan gave his full measure for our nation, and in performing his duty, he upheld the noblest standard of military service,” then-Secretary of Defense James Mattis said in a statement after Owens’ death. “The United States would not long exist were it not for the selfless commitment of such warriors.”

You can view the award recommendation below: