Disgraced Navy SEAL gets 60 years in jail for molesting kids 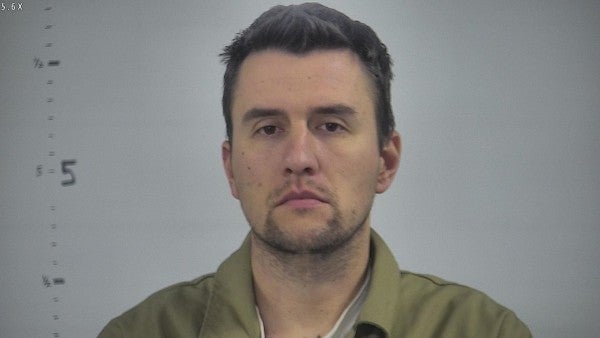 Ex-Petty Officer 1st Class Gregory Kyle Seerden, 33, pled guilty to seven counts of molestation after a preliminary hearing in San Diego, according to 10 News. Seerden's ex-wife testified that their daughter, now 12, endured abuse since she was five years old.

“I've seen a man that was sworn to uphold a better standard of values getting away with the most heinous acts of crime that I can think of,” her mother Alicia Reppert said in court. “How many broken lives lie at the feet of the defendant? We can start healing today by making him answer for his crimes for every day for the rest of his pathetic existence.”

Seerden was accused of sexual assaulting a woman in Virginia in 2017, which led Naval Criminal Investigative Service agents to seize his iPhone 7 and review its contents, turning up dozens of images and videos of child pornography, NBC San Diego reported.

He was sentenced to 27 years in Norfolk after he admitted to abusing a family member on video.

“Instead of being a protector, Seerden was a predator who attacked a sleeping 5-year-old child,” Cliff Everton, special agent in charge of the Naval Criminal Investigative Service's Norfolk Field Office, said in a statement to The Virginian-Pilot. “He is the antithesis of every value the military services hold dear.”

Additional charges were filed in San Diego against Seerden for the sexual abuse of another family member in 2014, according to The Washington Post.

“I don't have any excuses. I only have remorse,” Seerden said previously in court in Virginia.

Seerden will serve his federal and state prison terms consecutively, according to The San Diego Union-Tribune.